Talks between Manchester City and Aston Villa have now progressed rapidly and the two clubs have expected to reach an agreement.

Grealish is currently with the England squad and for the Euro 2020 tournament and played a key role in the 1-0 win against Czech Republic on Tuesday.

He as already played his last match for his boyhood club Aston Villa, who have agreed to sell him. 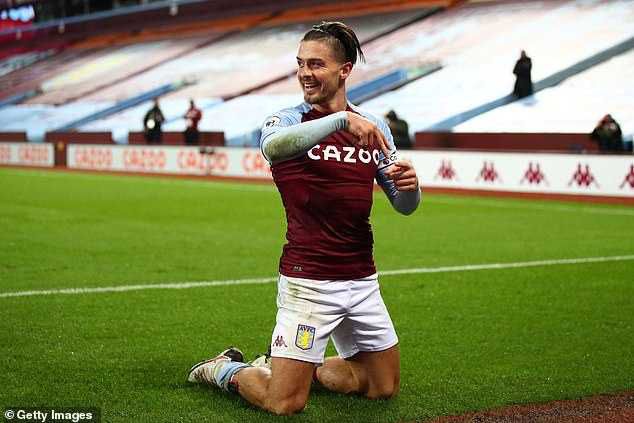 City’s interest in Grealish started in March, with the midfielder ready to join the Etihad club and work under Pep Guardiola.

The 25-year-old still has four years left contract and has spent his entire football career at Aston Villa.

Villa have already signed Emi Buendia from Norwich, as the replacement for Grealish even before his transfer is finalised.

Grealish has attracted interest from top clubs in recent years, with Manchester United and Tottenham both previously interested.

But, City have won the race for the midfielder by agreeing to make him the most expensive footballer in British football history.

However, City’s summer spending still includes a deal for Tottenham Striker Harry Kane after the Euros. 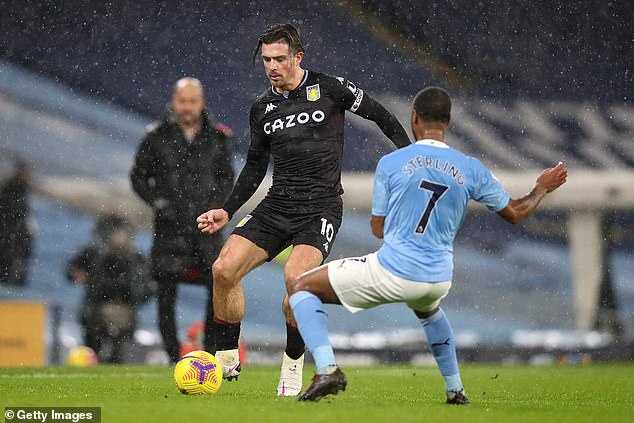 The 27-year-old striker told Tottenham that he wants a move to a club that can give help him win the Premier League and Champions League.

Manchester City won to the Premier League title last season and the Carabao Cup, but lost in the Champions League final and FA Cup semi-final.