Manchester United are set to lunch a bid for Pau Torres this summer as they look to sign the Villarreal player, MySportDab reports.

The Red Devils are doing everything to make sure they land another center back who will be paired together with Harry Maguire. 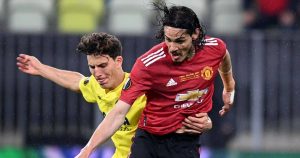 Pau Torres bid is set to be made by Manchester United as they are set to make their first offer for the defender.

The Old Trafford club are also linked with a move for Real Madrid defender Raphael Varane who have rejected a new offer to extend his stay.

Although the French defender is much expensive than Pau Torres who is also being chased by Manchester City.

Villarreal star touted for Old Trafford switch with the English Premier League side ready to make their first offer.

Manchester United are planning to launch a formal bid for Villarreal defender Pau Torres in the coming weeks, according to reports from AS.

Ole Gunnar Solskjaer sees the 24-year-old as the ideal man to come in and partner Harry Maguire at centre-back next season.

Villarreal will demand around £43 million ($59m) for Torres, who is also attracting interest from Real Madrid. 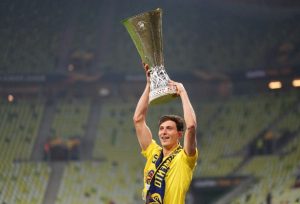 A move to England could be on the table pending if they will meet the asking price for the defender who is currently being eyed by many clubs. 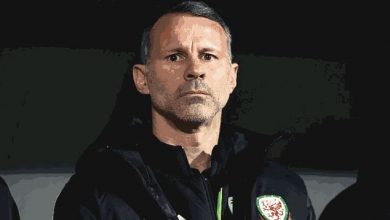 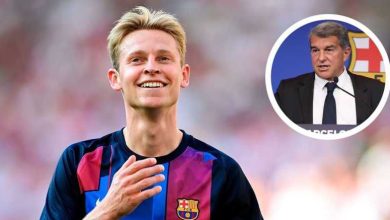 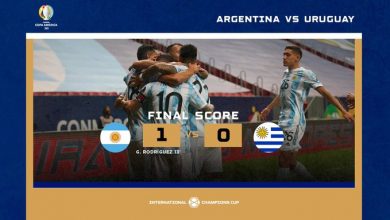 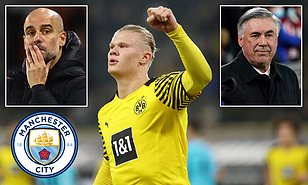