Manchester United have been given deadline by Dortmund for them to sign Jadon Sancho or the deal is off, MySportDab reports.

The deal have been a long one in the making with both teams going back and front about reaching an agreement. 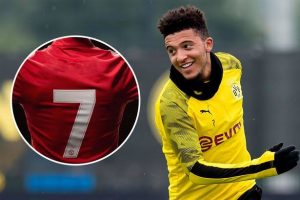 Once again, Manchester United have been told to either sign Jadon Sancho before the end of July or forget about signing him.

This won’t be the first time both parties have gotten into this stage in their negotiations for the England Forward who is preparing for Euros2020.

Last summer they reached an agreement with the player but failed to meet up with Borussia Dortmund asking price which saw the deal collapsed.

Borussia Dortmund will sell Jadon Sancho to Manchester United if they receive a suitable offer by the end of July, according to Bild claims concerning the move.

Manchester United and Sancho have been in agreement on personal terms for more than a year.

But the Red Devils did not make a high enough offer to Dortmund last summer which saw them going their own separate ways with reaching agreement. 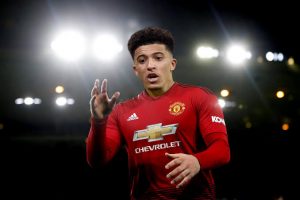 The total deal could estimate to about £100 million for the player who is also being monitored by Chelsea in case they sale Hakim Ziyech this summer. 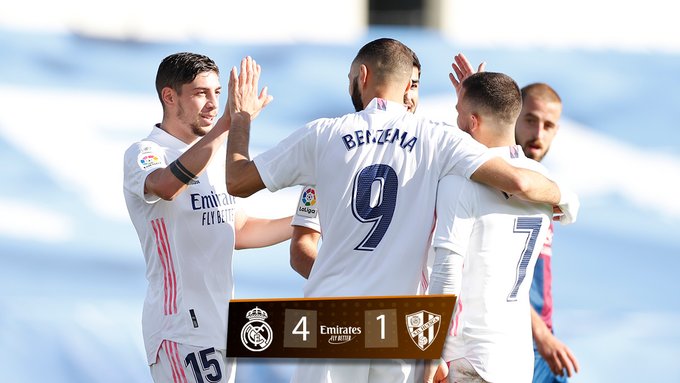 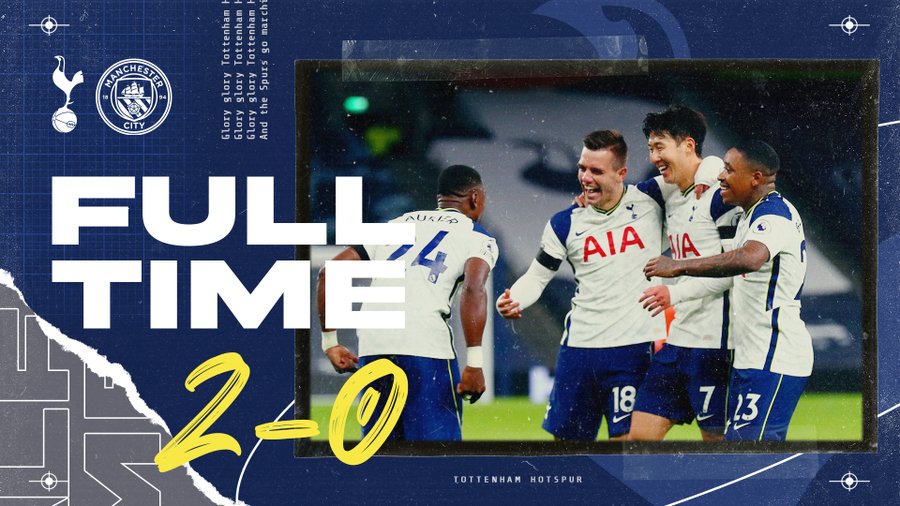 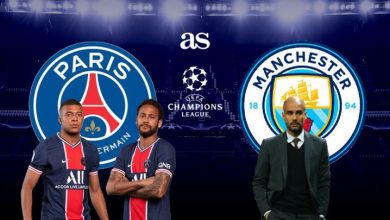 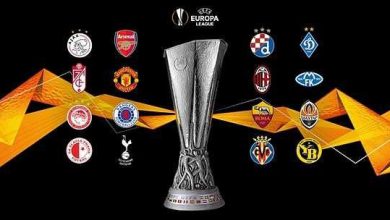