The Blues are also ready to offer two players to convince Inter Milan to sell the Moroccan.

Inter Milan are in desperate need of funds this summer before they ran reinvest in the club.

The Serie A Champions are now considering offers above £70m for the right back.

Chelsea and PSG are the only clubs to have submitted a bid for the player so far today. 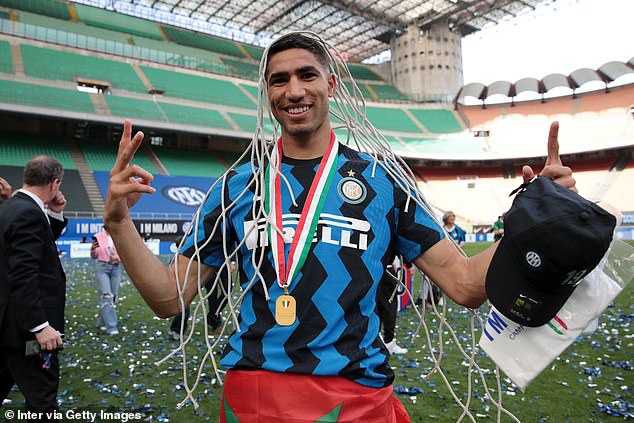 PSG are already in talks for the defender, but Chelsea have matched their offer in the bidding war for Hakimi.

Chelsea have the better chance of signing Hakimi with their player plus cash offer for the Inter Milan player.

According to Italian journalist Gianluca Di Marzio, Chelsea are ready to offer both Emerson Palmieri and Andreas Christensen for Hakimi to Inter Milan.

Chelsea are in direct contact with Achraf Hakimi’s camp. Inter want €80m to sell him on a permanent deal – PSG offered €60m and they’re still pushing to reach an agreement. 🇲🇦 #PSG #CFC

Chelsea are also open to offer players as part of the deal. 🔵 #transfers https://t.co/vbBMTdYEvB

According to Sky Sports Italia, Inter Milan are more convinced by Chelsea’s offer because of the club’s interest in the players involved.

Inter only want to get Palmieri on loan while Chelsea want to sell the player immediately.

The two clubs remain in talks and have not reached an agreement for the player. 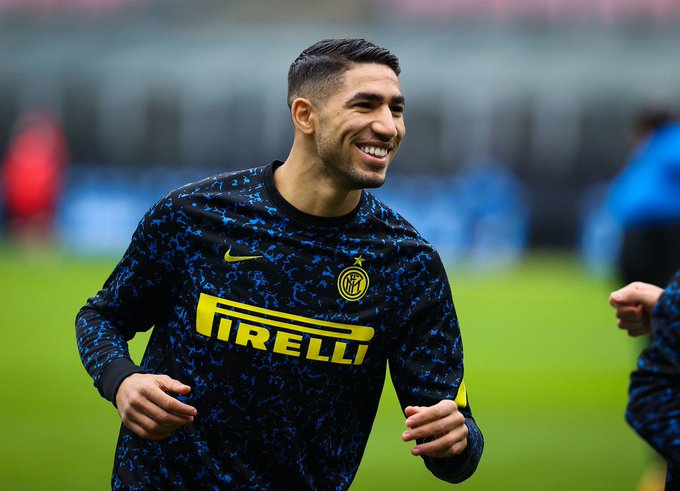 Hakimi has impressed for Inter Milan this season at the San Siro after winning his first Serie A Title with the Nerazzurri.

After joining from Real Madrid last summer, the 22-year-old missed only one league match under Antonio Conte at Inter.

Hakimi is now also linked with a move to PSG for £50m, since Coach Antonio Conte resigned. 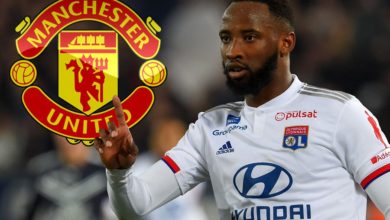 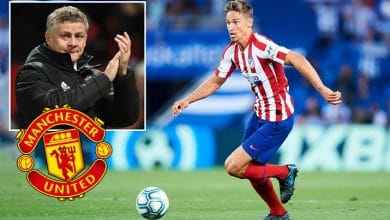 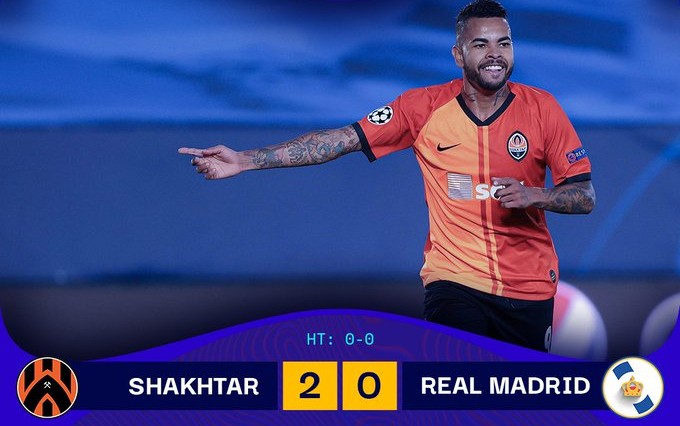