Goals from Kylian Mbappe alongside one each from Ousmane Dembele and Griezmann ensured France best Wales 3-0 in friendly, MySportDab reports.

The first half of the encounter was all about the French who ensured they made thing difficult for their opponent who couldn’t make anything happen. 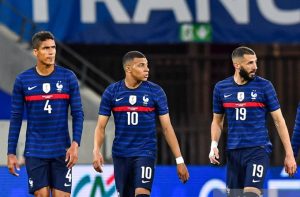 Wales had things gone wrong early as Neco Williams was shown a red card in the 26th minute of the encounter which played a huge role throughout the game.

Karim Benzema was given the opportunity to make it 1-0 for France but unfortunately he couldn’t convert from the penalty spot in the 27th minute.

Kylian Mbappe finally gave his side the lead in the 35th minute, thanks to an amazing play which saw the Paris Saint Germain forward making it 1-0.

The first half came to an end with France 1-0 Wales as they both went in for the break with an advantage over to the home side.

It was more eventful in the second half of the encounter which more goals came in from the home team in the encounter.

Antoine Griezmann doubled France lead after he beats the goalkeeper from outside the box with an amazing strike that made the scoreline 2-0 in the 48th minute.

The game carried on with Wales doing everything possible to make a comeback which failed to happen despite all their efforts going forward on goal. 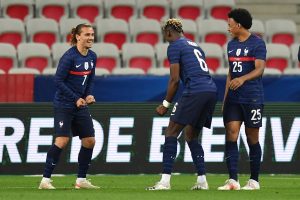 Ousmane Dembele made it 3-0 in the 79th minute of the match after ensuring he scored from his opportunity to make the scoreline increase more.

The match finally came to an end with France 3-0 Wales as the French win the friendly game against 10 man side who couldn’t make anything happen. 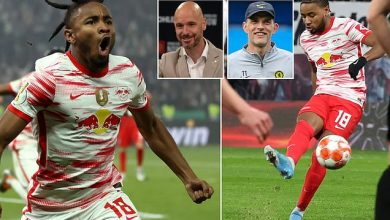 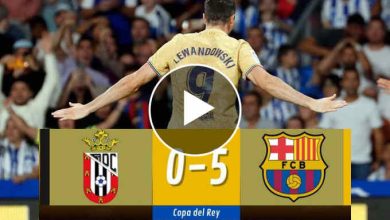 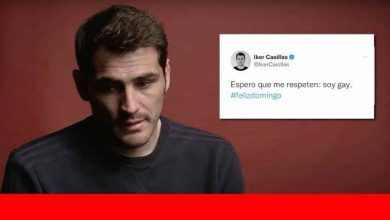