England Vs Romania friendly match has now kicked off for an interesting match ahead of the upcoming tournament, MySportDab reports.

EURO 2020 is the most anticipated upcoming tournament this summer which involves top countries around the world.

England are one of the favorites to win the EURO 2020 tournament and it’s a big chance to prove their quality.

In their last friendly, England won 1-0 but at the cost of losing an important player during the match.

Trent Alexander-Arnold has now ruled out of the Euro 2020 tournament after an injury in England’s friendly match. 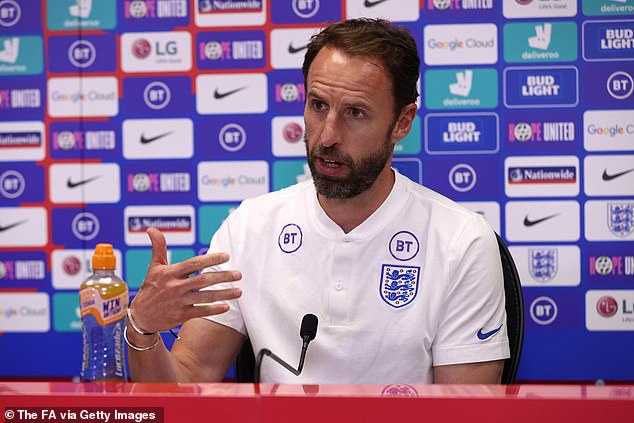 Alexander-Arnold has not been replaced in the England Squad by Coach Gareth Southgate.

However, now watch England Vs Romania LIVE STREAM via MySportDab. 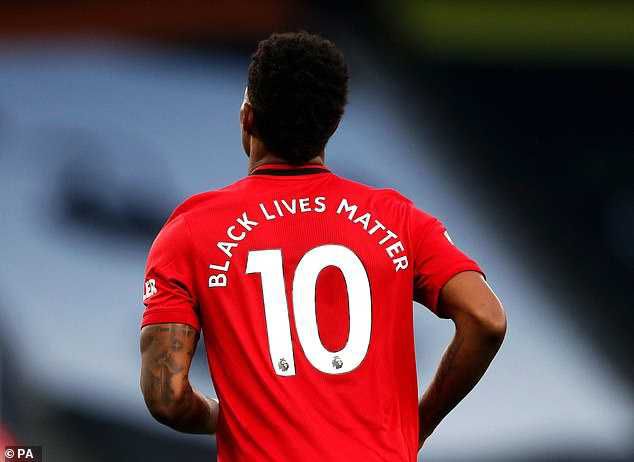 England have started a different XI compared to their last friendly match.

Marcus Rashford is the given the Captain armband for England today against Romania.

England start the likes of Shaw, Mings, Phillips, and Godfrey in defence.

Grealish, Ward-Promise, and Sancho start in Midfield for England.

Up front Marcus Rashford, and Calvert-Lewin lead the England attack. 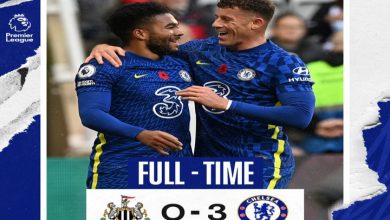 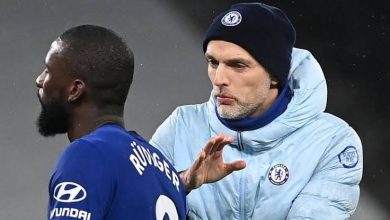