Manchester United are now ready to wrap up a £77m deal to sign Jadon Sancho from Borussia Dortmund soon as possible, MySportDab reports.

The Red Devils tried to sign the Borussia Dortmund winger last summer but missed out due to a deadline set by the Bundesliga club to complete a move.

However, United are now in need of a player who can play very well on the right of their attack.

According to German Newspaper BILD, Coach Ole Gunnar Solskjaer wants to sign Sancho, 21, at Old Trafford before he join England for the Euro 2020 tournament this summer. 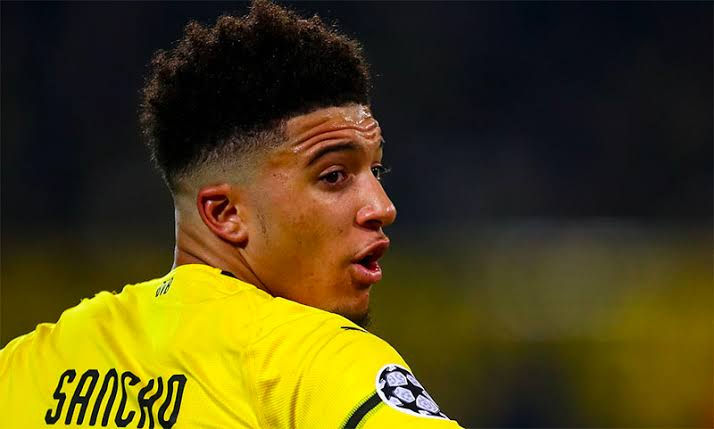 Most fans wanted United to sign a new Striker before Cavani signed the new contract but everything has changed now.

United were previously linked with a move for either Tottenham Star Harry Kane or Sancho’s team-mate Erling Haaland.

Since Cavani has signed a new contract, United are now focused on bringing Sancho to Old Trafford this summer.

Sancho is currently in great form for Dortmund, who are now fighting to qualify for the Champions League next season.

Sancho scored twice, over the weekend in the Bundesliga match against rivals RB Leipzig and the match ended in a 3-2 win for Borussia Dortmund. 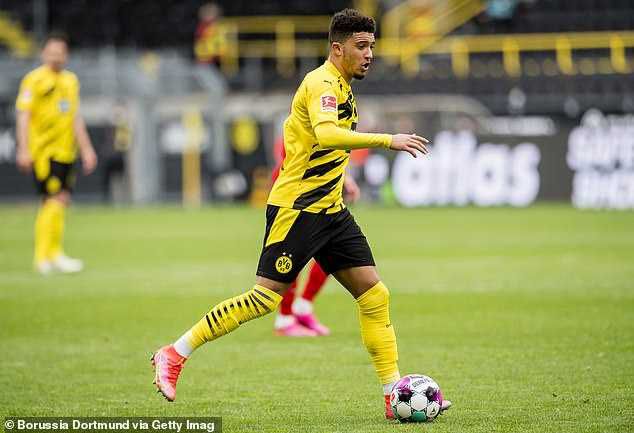 Last summer, Dortmund asked United to complete any transfer for Sancho before their pre-season camp, but United failed.

Now, According to reports, Liverpool have joined the race for Sancho with Dortmund Ready to selling for a lesser fee this summer.

Do you agree Sancho is best for Manchester United? 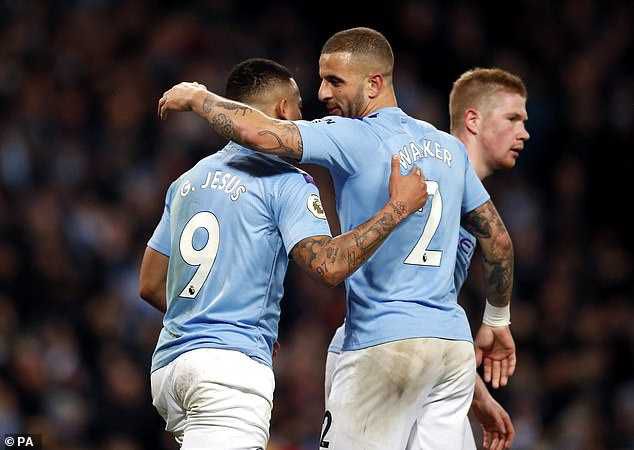