Barcelona will be looking to listen to offers for Philippe Coutinho and Martin Braithwaite who they are ready to offload, MySportDab reports.

Both players have find it hard to get regular playing time with the club with Coutinho having to go out loan move. 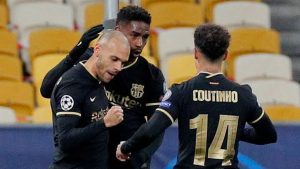 Barcelona are set to let their record signing and Martin Braithwaite leave the club as they look to raise fund for new signings.

Coutinho moved to Barcelona for a record fee which was after Neymar was sold to Paris Saint Germain and since they he has been unable to get much play time.

The former Liverpool winger was loan out to Bayern Munich last season which he performed well and won the Uefa Champions League.

Coming back from the loan move saw him starting the season on fire but along the way he cooled off and the goals stopped coming.

Same as Martin Braithwaite who was recently signed and not being able to pin regular playing time with the team.

Barcelona are, according to reports from Sport, are open to offers for Martin Braithwaite and Philippe Coutinho. 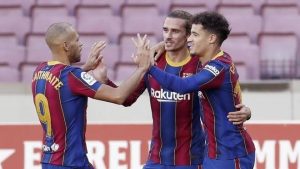 The Liga giants wants to free up funds that will allow them to move for Erling Haaland, with two attacking talents now available on the open market.

The Borussia Dortmund striker is available for £150 million in which Real Madrid, Chelsea, Manchester United and City are also after. 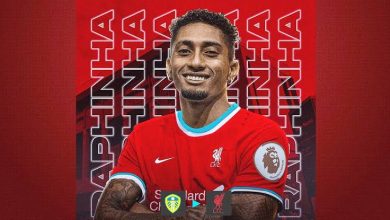 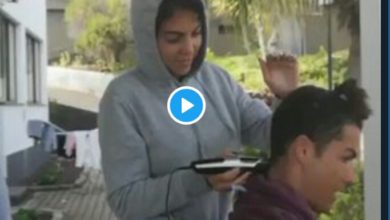 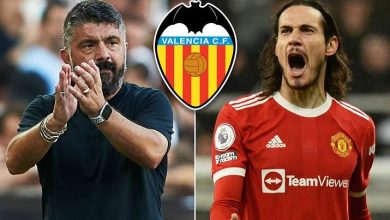