The English FA Cup final will be played later today, between Chelsea and Leicester City at Wembley Stadium, MySportDab reports.

After today, Chelsea and Leicester City play next against each other in the Premier League on Tuesday

Chelsea and Leicester City are both desperate to win the trophy for the 2020-2021 season.

Chelsea remain favourites going into the match, but Leicester are not pushovers.

This is the first time ever that Chelsea and Leicester will meet in an FA Cup final.

Coach Thomas Tuchel is determined to win the trophy this season after Chelsea’s failure last season in the final. 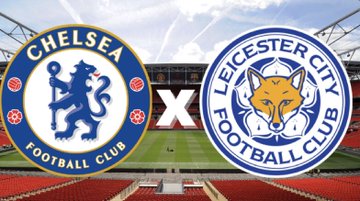 Kepa played in the last match against Arsenal, and now Mendy will return for the FA Cup final.

Thiago Silva is expected to play as the main central defender.

Meanwhile, Rudiger and Azpilicueta will play on the other sides of the defence in a back 3 formation.

Jorginho might not start today after his mistake in the Premier League match against Arsenal.

He could be replaced by Kovacic in the Starting XI for today’s FA Cup final.

Chilwell, and James could both start on either side of the midfield for Chelsea.

He could start the likes of Werner, and Pulisic upfront, and then play Mount in his favourite no.10 role. 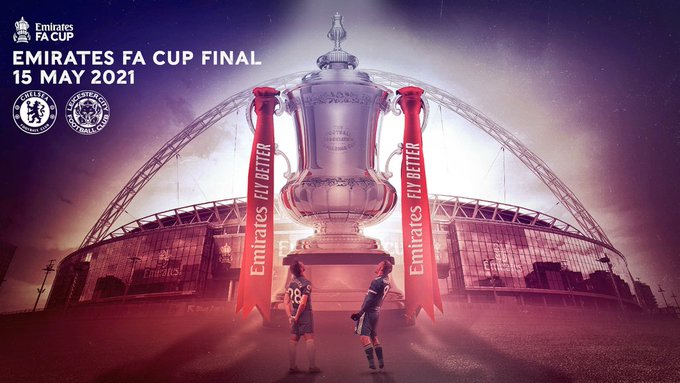 The FA Cup Final starts at 5:15pm GMT this evening. 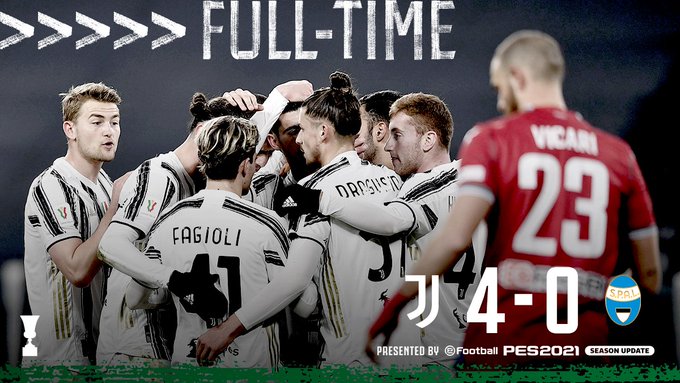 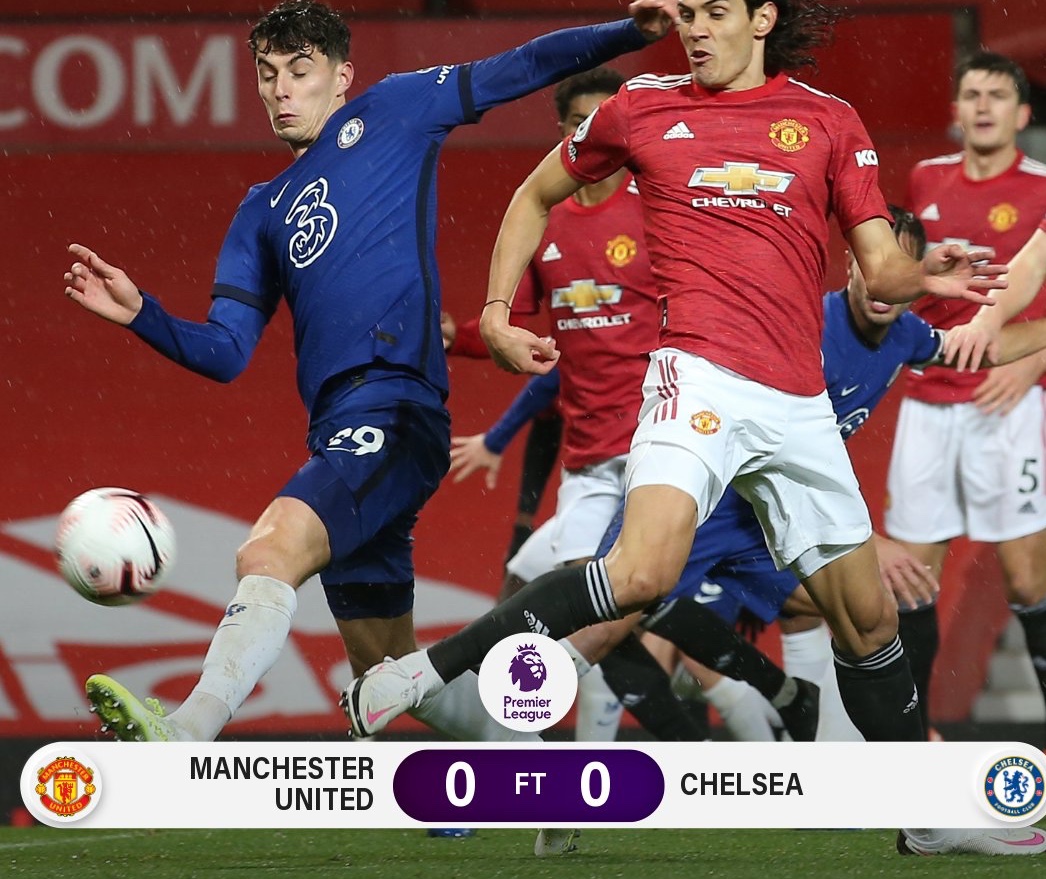 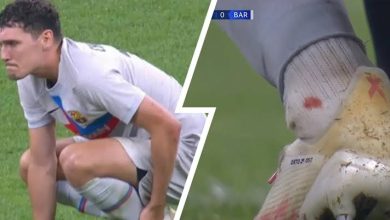