Rashford played over 80 minutes in United’s last two matches despite not being fully fit against Leeds and Burnley.

Luke Shaw, and Paul Pogba are expected to return back to the Starting XI against Roma. 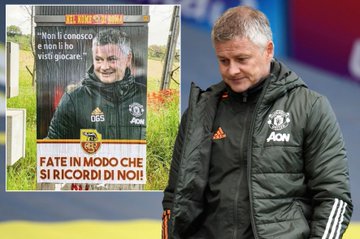 “I was planning to ask Luke if he’d selected the team already!” Solskjaer joked.

“We’ve taken good care of Marcus and we’ve had to manage him carefully.

“Last year the issue with his back, then his shoulder, which he’s now recovered from, and I feel he’s gone through the hard times.

‘He almost played the full match against Leeds and he’s available for tomorrow. He’s happy with his progress so far.

“We don’t have any new concerns from the Leeds match, which were prepared for very well.”

Solskjaer also spoke about the competition between David De Gea and Dean Henderson.

“I think m the luckiest manager in football to have two such good goalkeepers available and both have played more than 20 matches this season.

“We are building on more clean sheets, our record is getting better, and they’re a big, big part of it. Both Dean and David want to win a trophy, of course everyone wants to.”

🗣"I was going to ask Luke if he had picked the team already." 🤣

Manchester United boss Ole Gunnar Solskjaer gives an injury update on his squad and gave a great reply to Luke Shaw after he said he would be starting pic.twitter.com/49Y0yq9LCZ

Solskjaer was also asked if winning the Europa League would make fans forgive The Glazers for joining the Super League.

“We have done very well in this tournament before and we know how much it means to everyone,” Solskjaer added.

“Of course, we are focused on getting to the final and make sure to the end of the season with a huge celebration.” 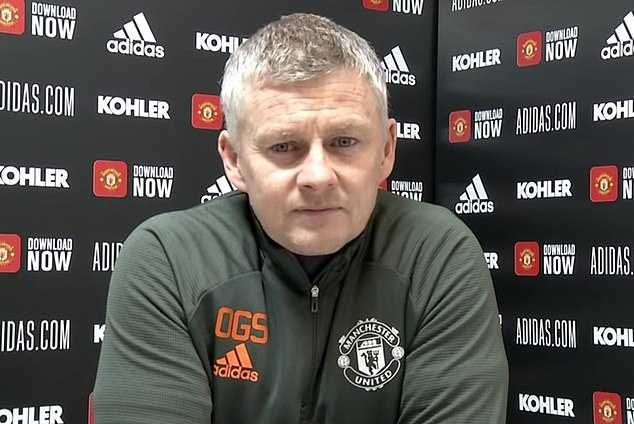 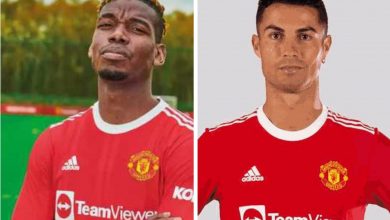 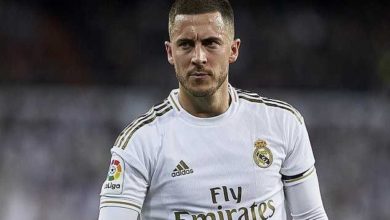