Chelsea striker Olivier Giroud will be weighing his options as he is considering a move elsewhere when the summer window opens, MySportDab reports.

The Frenchman has been limited to few game time despite being the club’s highest goal scorer this season in the UEFA Champions League. 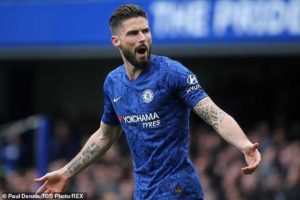 Olivier Giroud won’t be renewing his contract with Chelsea as he will be looking to make a move elsewhere to get regular game time.

The 34 year old was on target for the Blues when they beat Atletico Madrid in the round of 16 in the UEFA Champions League away from home which he scored the winner as the game ended 1-0.

Olivier Giroud is considering his options regarding his next move and is reluctant to renew his Chelsea contract having fallen down the pecking order.

The Blues are willing to open discussions over a new deal for the 34-year-old big striker.

Although, it would only be a short-term extension and would require him to agree to a bit-part role which looks unlikely to happen.

The Frenchman’s current contract expires in the summer and there are several clubs having started to make contact over signing him.

Olivier Giroud has not yet decided where he wants to go next when the season comes to an end. 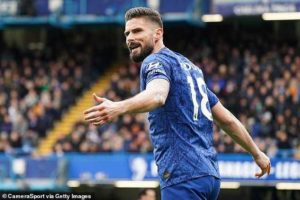 The likes of Napoli and Inter Milan were once keen on making a move for the striker before he renewed his deal during Frank Lampard era.

It looks like a move will be happening this time as Giroud have seen his playing time cut short by Thomas Tuchel. 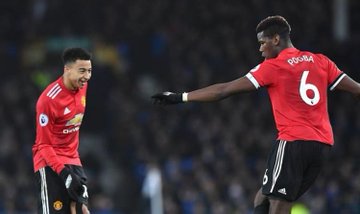 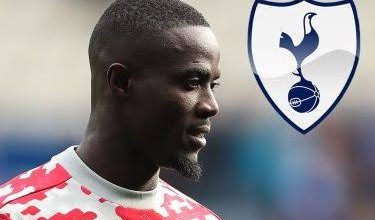