Erling Haaland agent and his father will be meeting with Premier League clubs today to discuss a possible deal for BVB striker, MySportDab reports.

Mino Raiola and Alf-Inge Haaland’s duo is set to continue today with reports claiming they will touch down in England today. 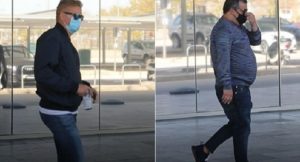 Raiola and the Borussia Dortmund player’s Dad were pictured in Barcelona and Real Madrid yesterday.

They started to sound out clubs about Erling Haaland’s future and discuss possible move ahead of summer window.

According to Mundo Deportivo, Raiola and Haaland’s father will travelling to London to hold talks with four Premier League side.

Erling Haaland only joined Borussia Dortmund in January 2020, but since then he has went on to already scored 49 goals in 49 games.

He has been ranked as one of the best strikers in Europe alongside Lewandowski.

The Norwegian has a release clause in his contract of £68million, but that does not become active until 2022 and his club will be looking to sell him before then.

He said: “Yes, yesterday I spoke to Raiola. We’ve made our intentions very clear”, he told SkyDe. 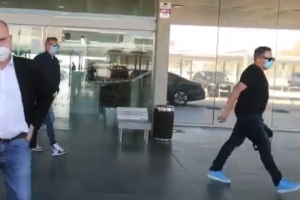 Borussia Dortmund won’t be selling Erling Haaland for anything less than £150 million to any club who want to sign him.

And Raiola and his father are currently going round and talking with interested clubs and lining up their bids. 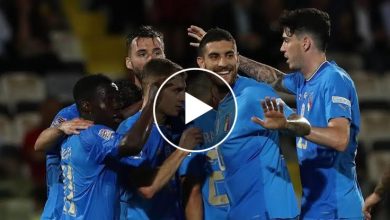 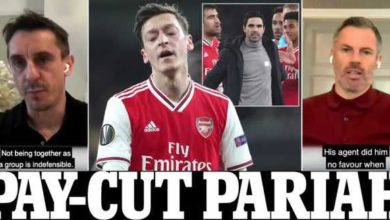 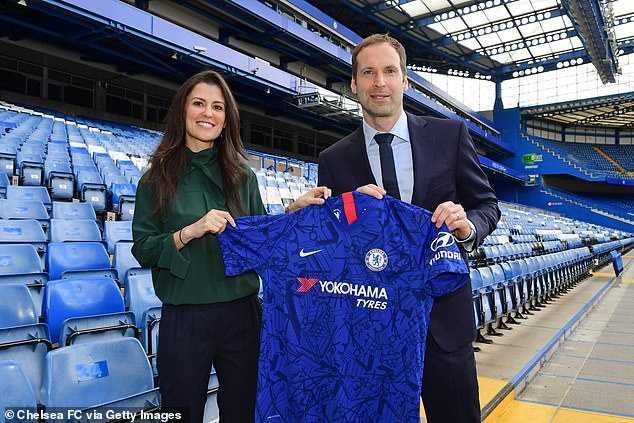 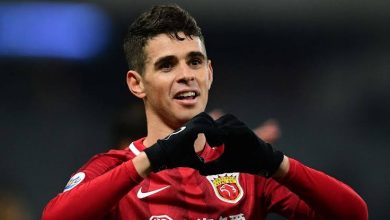