Chelsea suffered their first defeat since Thomas Tuchel took over as they lost to West Brom 5-2 with Thiago Silva sent off in the game, MySportDab reports.

The first half of the encounter was excellent from both sides who found the back of the net. 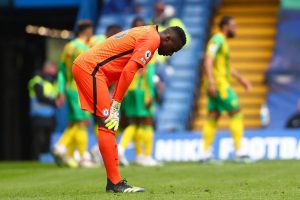 Christian Pulisic gave Chelsea the lead in the 27th minute after scoring from a Marcos Alonso freekick to make it 1-0.

Things went from good to bad as Thiago Silva was sent off in the 29th minute after a bad tackle before West Brom pulled back level 1-1.

The Baggies immediately scored another shocking goal in the 49th minute which came through Matheus Pereira again to make it 2-1.

The first half of the encounter ended with Chelsea 1-2 West Brom as they both headed for the break with advantage to the away side.

It wasn’t a pleasant second half encounter for the home side who lost control.

West Brom made it 3-1 in the 63rd minute after Callum Robinson scored with an amazing counter attack that caught the home side unaware.

Chelsea were unable to make anything happen in the game as the scoreline became 4-1 thanks to Mbaye Diagne. 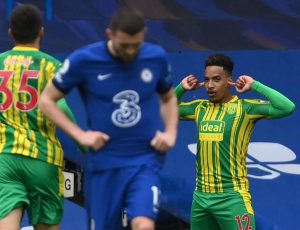 Mason Mount was able to make it 4-2 in the 71st minutes after an attack saw Timo Werner beating a defender and sending the ball for the goal.

Callum Robinson put the nail on the coffin for Thomas Tuchel’s side after scoring a late goal which saw things ended with Chelsea 2-5 West Brom. 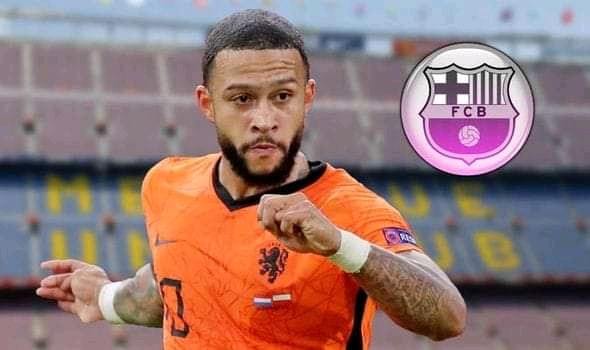