MySportDab can confirm that Woodward will remain at the club until the end of the  year.

Woodward was a key part of the hierarchy that formed the controversial plans for the new Super League.

But since news broke of Chelsea and Manchester City planning to pull out of the ESL, everything has started to crumble.

Manchester United have now officially confirmed the news with a new statement shared on social media:

Woodward started his journey at Manchester United in 2005 and became the club’s vice-chairman in 2012.

“I am proud to have worked for United and it has been an honour to be part of world’s greatest football club over the last 16 years.

“The club has a great position for the future and it will be difficult to leave when the year ends.

“I will never forget the memories from my time at Manchester United, from when we won the Europa League, the FA Cup and the EFL Cup.

This news comes a day after Manchester United announced they are one of the 12 founding clubs of the European Super League.

The new league would ensure Europe’s leading clubs can never be relegated from the competition. 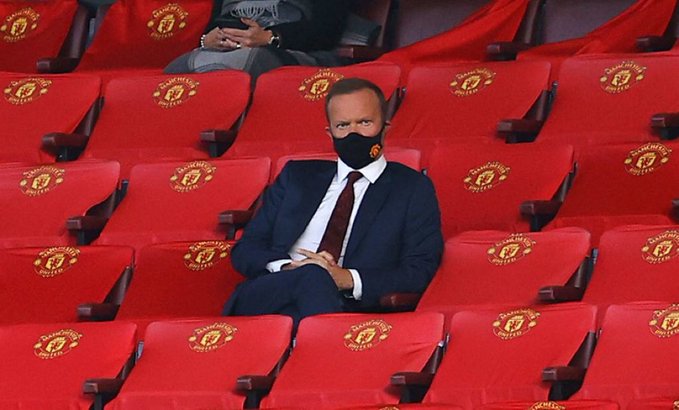 Ed Woodward has been at Manchester United for more than seven years now before he resigned from his role today. 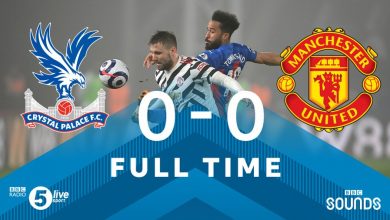 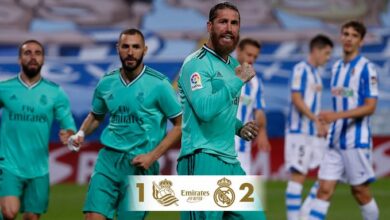 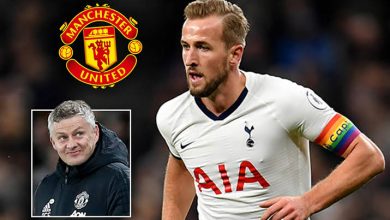 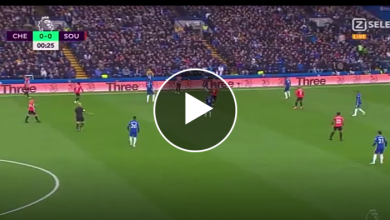