The Blues head into the game knowing only a win will help boost their top 4 hopes this season.

Chelsea are one of the top Premier League clubs that agreed to join the newly announced European Super League.

The news has shocked Chelsea fans around the world and some fans gathered outside Stamford Bridge against the new Super League. 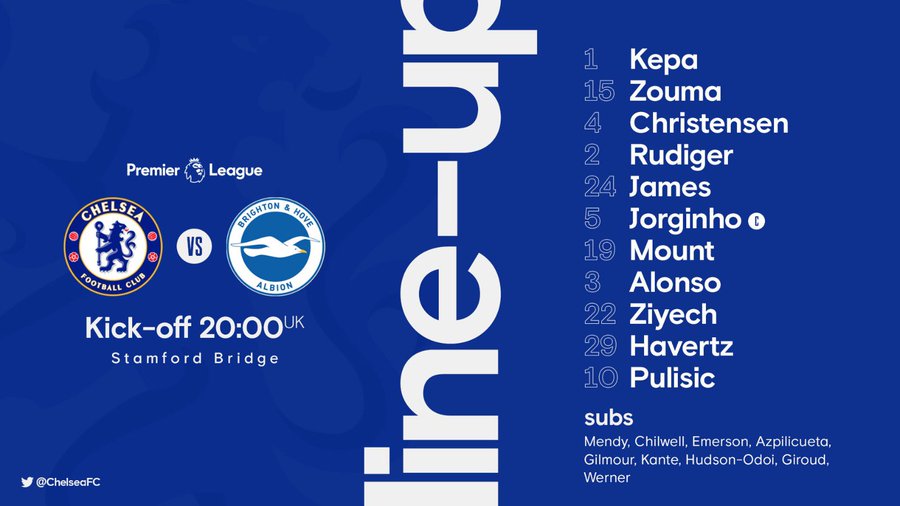 Chelsea fans have demanded an explanation from the club but the Brighton match today will still be played as expected. 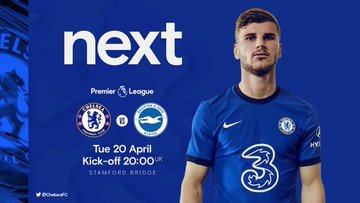 Kepa Arrizabalaga starts as a surprise today for Chelsea against Brighton.

Kepa impressed in his last match which was the FA Cup Semi-final win against Manchester City at Wembley recently.

Kurt Zouma returns to the Starting XI in defence alongside Rudiger, and Christensen.

James and Alonso start on both sides of the Chelsea Midfield today.

Jorginho is the main holding midfielder Chelsea in today’s game. 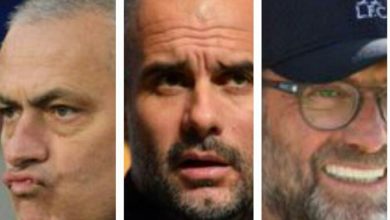