Chelsea are now ready to sign Sergio Aguero after his contract at Manchester City expires this summer, MySportDab reports.

Aguero wants to stay in the Premier League and Chelsea are now favourites to sign a massive player for free this summer.

The Manchester City Legend will leave the Etihad Stadium at the end of the season.

On Monday, Manchester City announced that they will appreciate Aguero’s contribution to the club by a statue.

However, Aguero leaving City does not mean he’s ready to retire from football.

Aguero is expected to have different offers from clubs like Barcelona, Real Madrid and Paris Saint-Germain, across Europe.

But, the 32-year-old wants to remain in the Premier League. 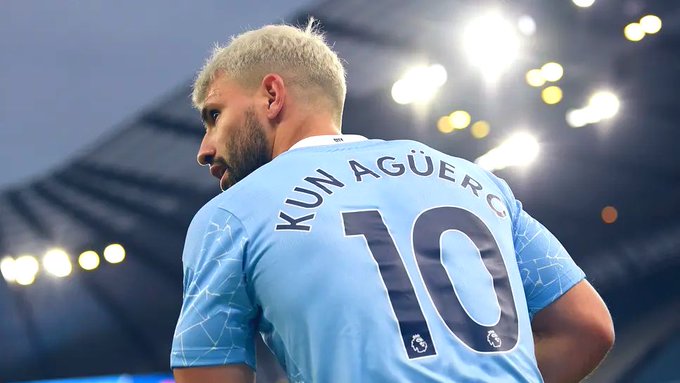 Chelsea tried to sign Aguero in 2011 while he was at Atletico Madrid and they are one of the clubs who can pay the salary of more than £13million.

Other clubs who have the final power like Manchester United and Liverpool are not interested in Aguero.

With Aguero ready to stay in the Premier League, Chelsea are ready to bring in a new striker this summer.

City are also planning to sign a new striker this summer. 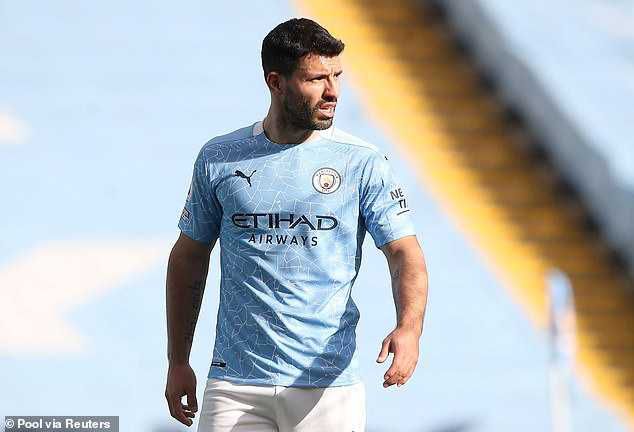 They remain interested in Borussia Dortmund’s Erling Halaand, whose representatives travelled to Spain for transfer talks on Thursday.

However, Manchester City are now saying goodbye to one of the best players in the club’s Premier League history. 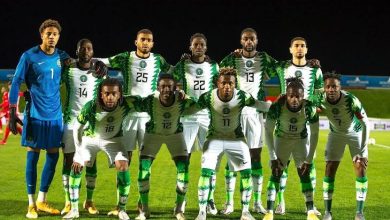 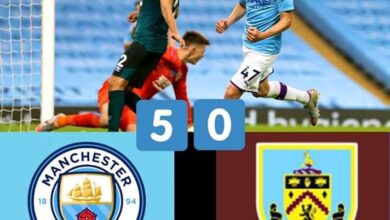