Manchester City are looking at the possibility of signing Jack Grealish who is also a target for United and the player is worth about £100 million, MySportDab reports.

The Citizens are eager to bring in the England International to add in their midfield and they are ready to meet with the asking price. 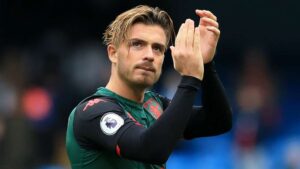 The Aston Villa star Jack Grealish is said to be excited about linking up with Pep Guardiola if a deal with Manchester City is completed.

Manchester City are the new favourites to sign Jack Grealish from Aston Villa this summer, according to reports from the Daily Mail.

Grealish signed a new five-year contract at Villa Park in the summer, after Manchester United failed in a bid to bring him to Old Trafford.

Villa have reportedly placed a £100 million price tag on their captain, meaning City are one of the few clubs who can afford him. 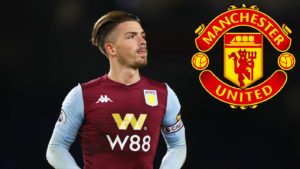 They will not stand in Grealish’s way if he wants to leave however, and the England international is reportedly keen to play under the management of Pep Guardiola.

A deal looks likely possible with the owner of Manchester City being able to splash the cash to make sure they sign the player during the summer transfer window. 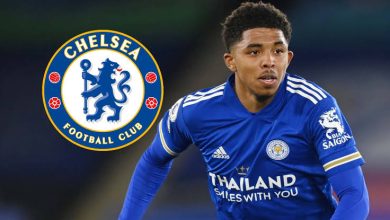 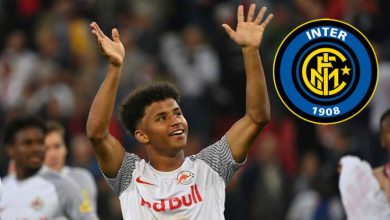 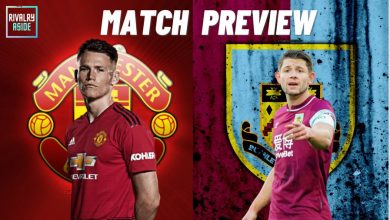 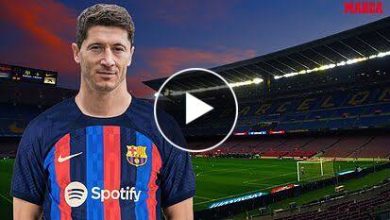