Manchester United have tabled a bid of £80 million for Atletico Madrid midfielder Marcos Llorente in an attempt to sign Pogab replacement, MySportDab reports.

With an important figure linked with a move away, the Red Devils are putting up plans for a replacement which have led them to another player. 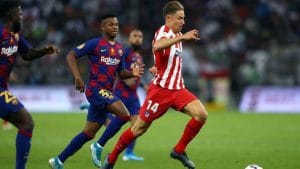 Manchester United are interested in signing Marcos Llorente from Atletico Madrid with a bid of £80 million already lunched.

Paul Pogba is strongly linked with a move away from Old Trafford as he is running through the last few months of his contract which they are looking to cash in on him.

Red Devils launch raid on Atletico Madrid midfielder with an attempt to seal a move ahead of the summer transfer window.

Manchester United have tabled an €80 million (£68m/$94m) bid for Atletico Madrid midfielder Marcos Llorente, according to report from AS.

The Red Devils were expected to make defensive additions a top priority for the summer window.

Although, Ole Gunnar Solskjaer is also ready to further bolster his options in the middle of the park.

They are also eyeing a possible moves for Borussia Dortmund trio in Manuel Akanji, Jadon Sancho and Erling Haaland. 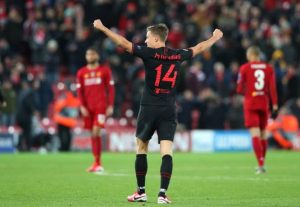 The Norwegian price tag has been named and he will be going for £180 million which might be a problem affording.

Manchester United are no doubt going to bring in new faces with a possible contract extension waiting for Solskjaer. 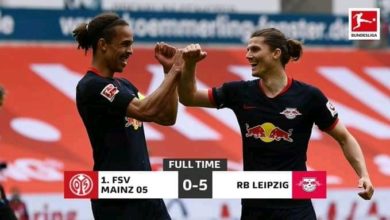 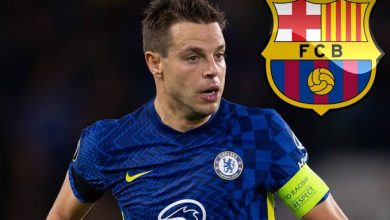 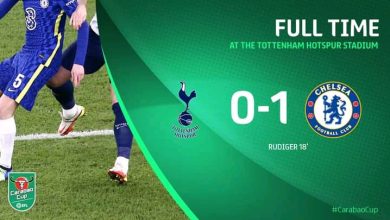