Manchester United have named a £20 million asking price for Jesse Lingard who is currently on loan at West Ham, MySportDab reports.

The Red Devils are ready to part ways with one of their Academy graduate who has been with the club almost all his life. 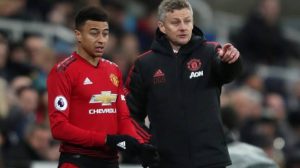 Jesse Lingard can leave Manchester United if West Ham or any club is willing to meet up with the £20 million asking price placed on him.

The 28 year old is currently enjoying an amazing loan spell with the Hammers which he has been instrumental in since his move to the London club.

Manchester United will demand “upwards of £20 million ($28m)” for Jesse Lingard this summer, according to claims by Eurosport.

The player seems to have rediscovered his form back after making that move which he scored a brace on his debut game.

The England international is currently taking in a productive loan spell at West Ham, but still has a year left to run on his contract at Old Trafford. 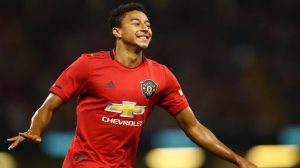 Manchester United will be hoping they can ship him out and get something out from his sale as he only has one year left on his contract.

The player have been left out of game during his time at Old Trafford which he was heavily criticized by the fans for his inability to score. 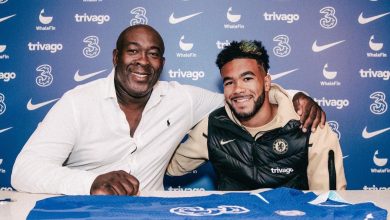 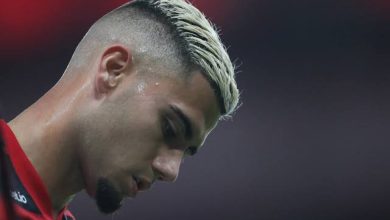 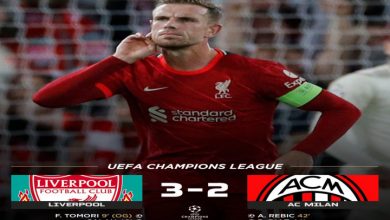