Manchester United youngster Mason Greenwood has been withdrawn from England U21 Camp after being confirmed injured, MySportDab reports.

The youngster has reportedly been dropped from the team and replaced by Norwich City star Todd Cantwell. 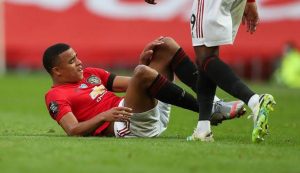 The England U21 team was due to be played in Slovenia for the group stages of the European Championship.

Greenwood was initially included in Aidy Boothroyd’s final 23-man list for the tournament.

The competition is due to kick off in Slovenia on Wednesday and begins with just the group stages before the knockout phase resumes in May and June.

The FA has, however, released an official statement confirming Greenwood has been forced to pull out through injury.

He has now been replaced with Norwich midfielder Todd Cantwell who has being called up as his replacement.

This is another blow for Manchester United as his injury might affect the team after the International break.

See What The FA Said:

“Todd Cantwell has been called into our England men’s under-21 squad for the UEFA U21 EURO Finals,” the statement on the FA’s official website reads.

“The Norwich City player joins up to replace the injured Mason Greenwood in Aidy Boothroyd’s group.

“Cantwell, who has three MU21 caps to his name from this qualifying campaign, has joined the 23-man squad travelling to Slovenia on Tuesday afternoon.” 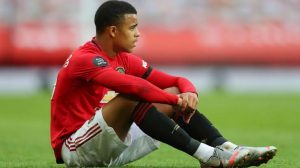 Mason Greenwood won’t be taking part in all of England U21 group stages game with the during of his absent yet to be known.

Depending on how serious the youngster injury is, he could also sit out Man United’s first game back after the international break, with his side set to play host to Brighton on April 4. 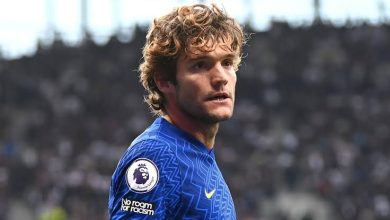