Alexis Sanchez scored twice as Inter Milan beat Parma 2-1 in the Italia Serie A to increase their lead on top of the league table, MySportDab reports.

The first half of the encounter of the game was full of energy from both sides who couldn’t make it count by scoring. 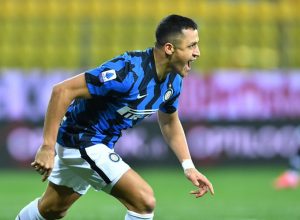 Parma was solid at the back making sure they didn’t concede as the game progresses with more attacks being thrown at them.

Inter Milan went close on many occasions but couldn’t make it happen despite them seeing much of the ball and dominating the game.

The first half of the encounter ended with Parma 0-0 Inter Milan as both sides settled for a goalless draw scoreline after 45 minutes.

The second half was a different ball game as the goals came in multiple folds as both sides found the back of the net.

Inter Milan finally broke the deadlock in the 55th minute as Alexis Sanchez scored a brilliant goal which made it 1-0 for his side.

Parma did good enough to try and stop another goal from going in but Alexis Sanchez was everywhere as he grabbed his second goal in the 62nd minute to make it 2-0. 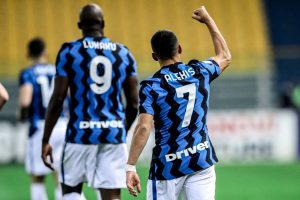 The home side was able to pull one back in the 71st minutes as Hernani scored from an outstanding finish which made things 2-1.

The match finally ended with Parma 1-2 Inter Milan as Antonio Conte’s side claimed another massive win as they draw closer to winning the League title. 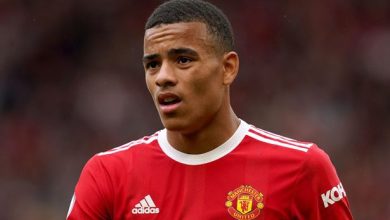 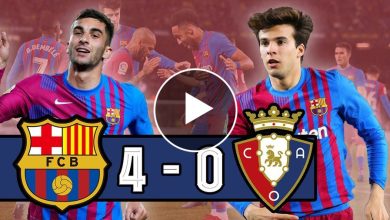 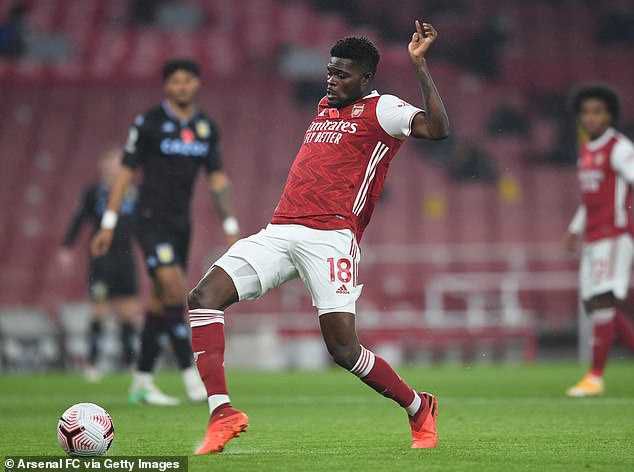