Chiesa scored twice as Juventus beat Porto 3-2 in the second leg of the UEFA Champions League which wasn’t enough for them to progress with away goal rule after an aggregate of 4-4, MySportDab reports.

First And Second Half Match Report

It was an amazing encounter throughout the first and second half which both sides did perfectly to execute the game as planned. 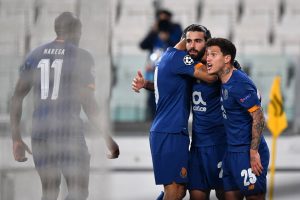 It was Porto who surprisingly took the lead in the 19th minute as Sergio Oliveira converted from the penalty spot to make it 1-0 for his side.

Juventus couldn’t do anything as the game progressed with Cristiano Ronaldo marked closely by the Portuguese side who couldn’t allow the Italian side level things.

The first half ended without Juve getting something out of the game, which the second half was another game entirely for the home side.

Juventus pulled back level immediately as the second half resumed with just 49 minutes gone, Federico Chiesa scored a stunner to make things 1-1.

The game carried on with both side creating chances before Mehdi Taremi was shown two yellow cards before he was sent off in the 54th minute.

Sevilla went down by a man which really affected them as they conceded another goal in the 63rd minute which came through Federico Chiesa to make it 2-1 and his brace.

The match didn’t provide any goal as the referee signaled for full time which both sides were held to a 3-3 scoreline on aggregate and they headed for extra time.

The extra time was still a cagey affair which the away side proved very difficult to break down despite their one man disadvantage that’s looking to be an advantage for them.

Sevilla continued to defend very hard making sure nothing goes past them as they knew their only option was to sit back and hope to break with an attack.

Juventus continued to pour everything out with Cristiano Ronaldo making so much noise but nothing came out as they ended the first half extra time. 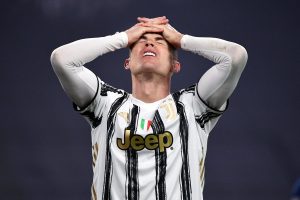 Sergio Oliveira leveled thing 2-2 in the 115th minutes before Rabiot gave his side the lead in the 117th which came from a header to make it 3-2.

The match ended with Juventus 3-2 Porto but it was the Italian side who crashed out on away goal rule as the aggregate finished 4-4. 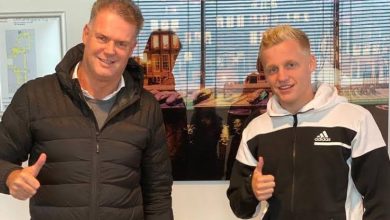 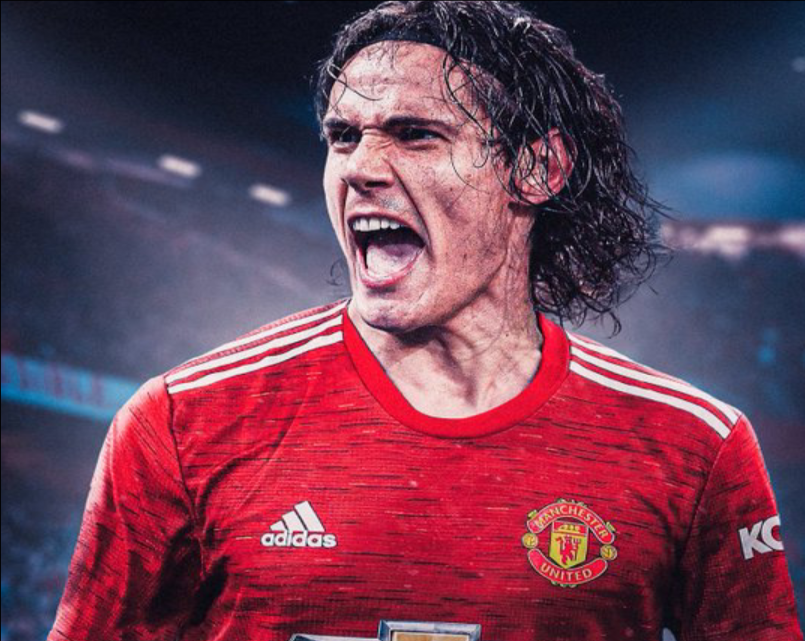 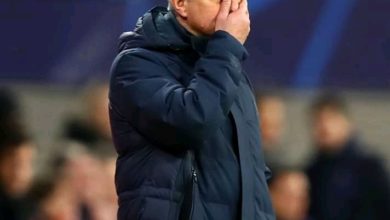