England go into the match as favourites with top talents from the Premier League in action.

They have lost 38 of their last 40 international matches, with some draws. 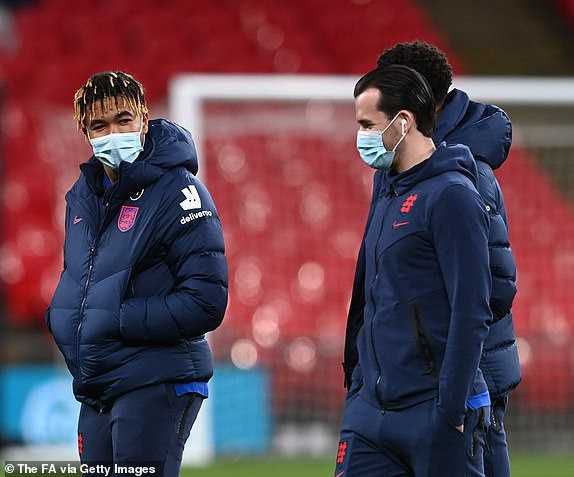 England and San Marino last met in 2015 and the Three Lions sealed a 6-0 win. 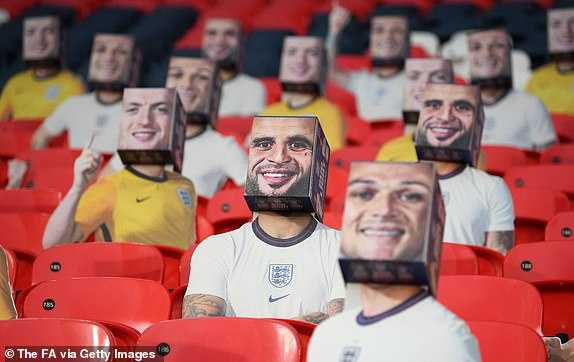 Nick Pope gets another start today for the England National team in goal.

Chelsea defenders James, and Chilwell make the Starting XI with Harry Maguire on the bench for today’s game. 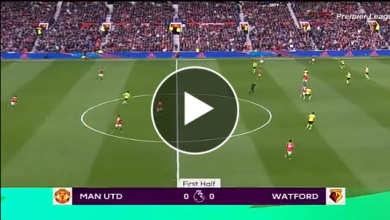 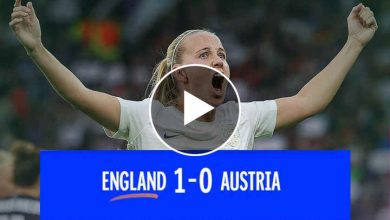 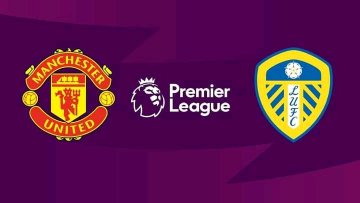