Crystal Palace Vs Manchester United has now kicked off for a very exciting Premier League match.

Manchester United have Edinson Cavani back for the Crystal Palace match despite the fact he missed the last game due to his injury. 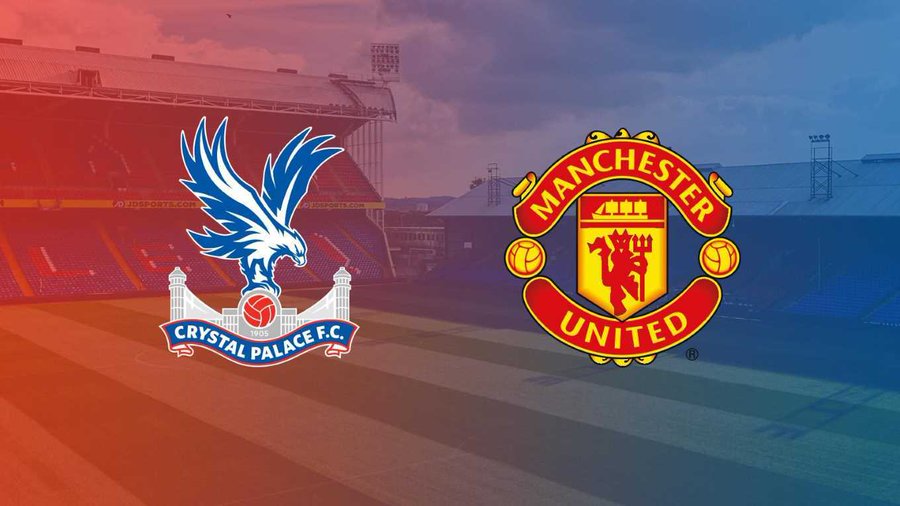 Eric Bailly is also just returning back to full fitness after a recent injury left him sidelined for some time.

Scott McTominay is unavailable for today’s match at Crystal Palace due to an injury problem.

Anthony Martial is on the bench again for today’s game at Crystal Palace with Mason Greenwood starting ahead of him.

United remain favourites to win the match again away from home thanks to their remarkable record this season.

At the start of the current season, Crystal Palace gave Manchester United a shocking defeat at Old Trafford which made headlines.

Former United player Wilfred Zaha was the main player doing the damage back at his former stadium for Liverpool.

Manchester United will now look to get their revenge today against Crystal Palace away from home in the Premier League.

United are still second and can get some space from third place with a crucial win today. 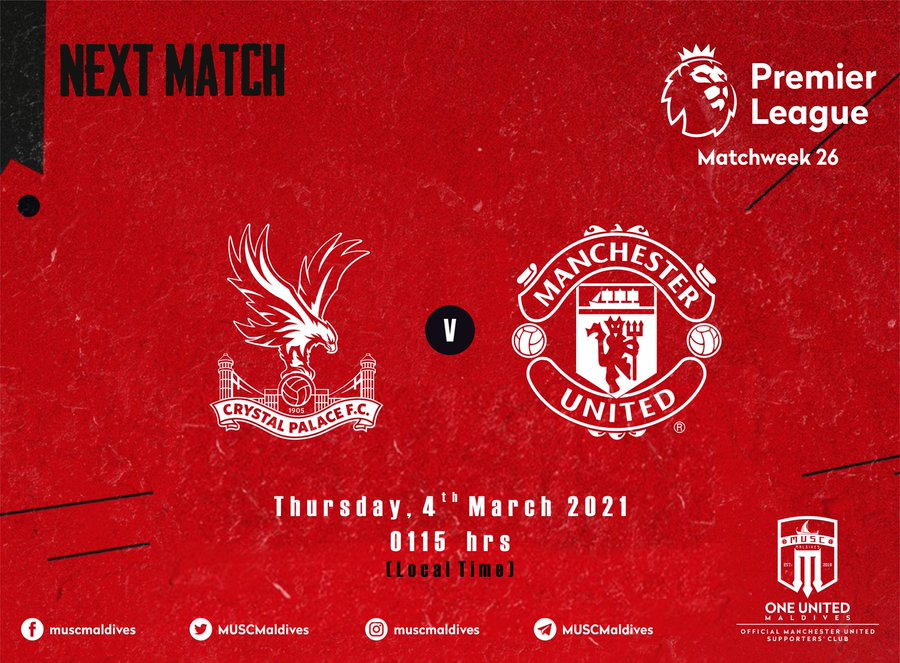 The Red Devils are currently far behind Manchester City in the title race but still have hopes.

After this Crystal match, United face their Manchester rivals City on Sunday for the highly anticipated Manchester Derby.

Whoever wins the Manchester Derby on Sunday will clear decide who has the higher chance of winning the Premier League title this season. 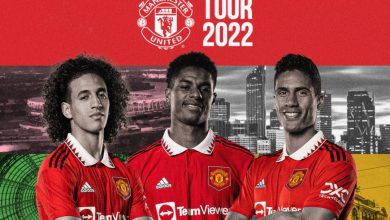