Chelsea have been long interested in signing Atletico Madrid defender Gimenez and after a while it looks like they will be pushing through for a deal, MySportDab reports.

The Blues have been in the market to get another defender and they have are several players linked with a move to Stamford Bridge. 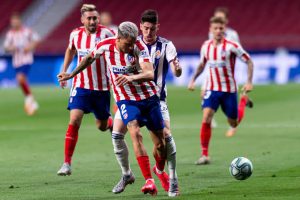 Jose Gimenez has been a long time target for Chelsea who have been trying to sign the player four years ago but couldn’t.

Blues have been linked with Atletico Madrid defender for some time and it looks like a deal might be made this time.

Chelsea are considering a summer transfer move for Atletico Madrid centre-back Jose Gimenez, according to reports from The Athletic.

The 26-year-old has reportedly been on their radar since 2016, and they were publicly linked with him last summer.

He’s been limited by muscle injuries this year, starting just 12 games in La Liga due to a lack of availability. 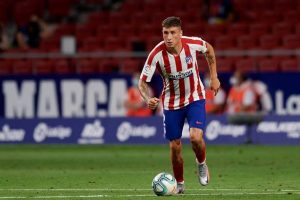 Chelsea appear to be casting a wide net in their search for defensive reinforcements as they currently eye some moves.

The Blues having also been connected to David Alaba, Niklas Sule and Ibrahima Konate at the back position which already has Christensen, Zouma, Rudiger and Thiago Silva. 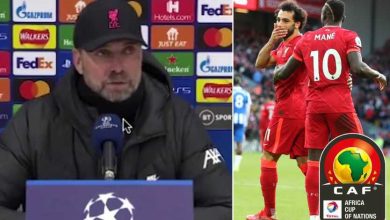 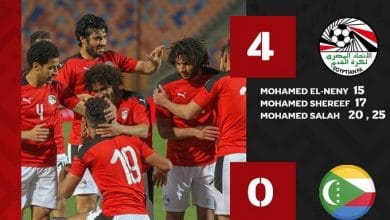