Manchester City and Tottenham will meet again today for their 48th game in Premier League history.

Surprisingly, Tottenham have won their last two league matches against City in the Premier League.

The last match between the two clubs at the Etihad Stadium ended in an exciting 2-2 draw.

City go into the match with hopes of extending their record for consecutive wins by an English Premier League club.

The 3-1 FA Cup win over Swansea earlier this week secured Pep Guardiola’s 15th consecutive win, and got past the previous record of 14 held by the Preston 1891-92 team and Arsenal in 1987.

“It shows how well these players have improved,” said Guardiola.

“The record will still be broken, because that’s another exciting thing about sports, it still means a lot to us, to do that from the winter time and Christmas time is remarkable.

“It’s always tough, but we must continue to play with our consistency.

“We have big games coming up for us and we must take it on game by game.” 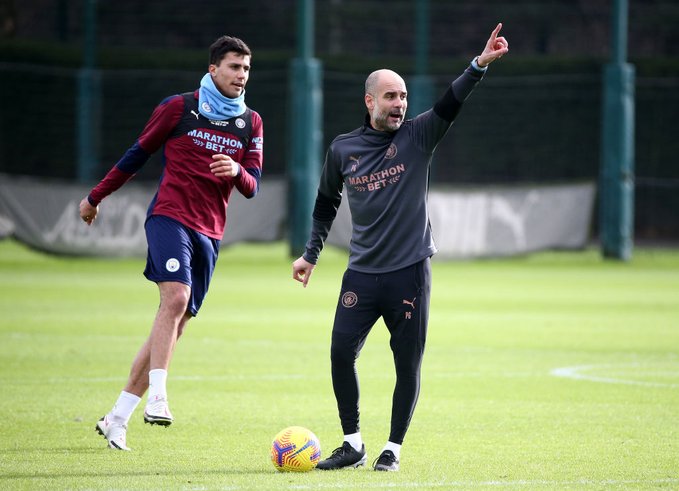 Tottenham Coach Jose Mourinho is prepared to give Dele Alli a chance to show his quality after being sidelined for most parts of the season.

Alli was close to leaving the club in January on loan amid interest from Paris Saint-Germain. 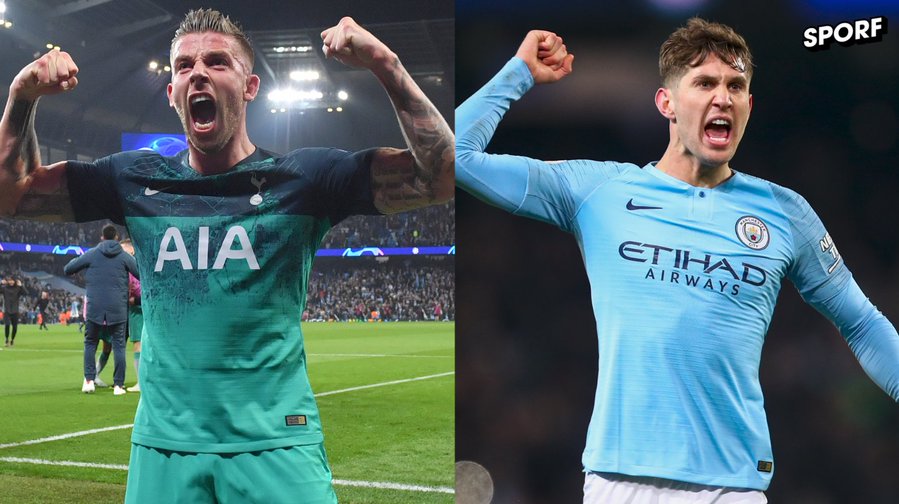 The Premier League is scheduled for 6:30pm today. 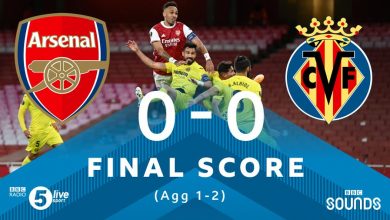 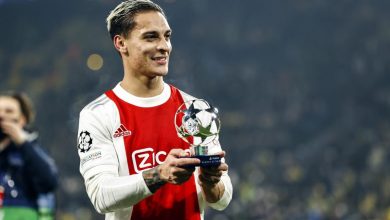 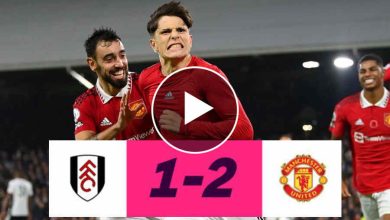