Manchester United might be able to get their long time target Raphael Varane as Real Madrid might be considering selling the defender, MySportDab reports.

The France International as been a long time target for most clubs mostly United and Paris Saint-Germain. 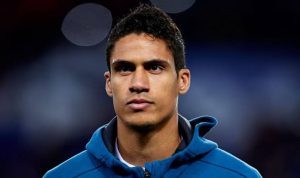 Varane might be getting that much needed move as Real Madrid are considering letting go of the player if the right deal is reached.

The Laliga Champions are also looking at the possibility of bringing in new players for next season but they also need to sell.

Vinicius Junior is also another player that might be leaving Santiago Bernabeu after the end of the season.

Real Madrid are considering putting Raphael Varane up for sale, according to reports from marca.

The Frenchman may not extend his current deal beyond 2022, with the Blancos now considering cashing in on a prized asset this summer.

Manchester United and Paris Saint-Germain have both been linked with Varane, who is currently valued at around €50 million (£44m/$60m). 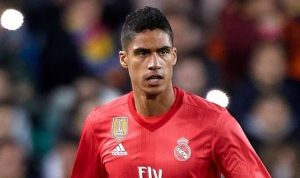 Other clubs also will be on high alert as interest on the player will grow more with the latest update about the player.

No official statement yet as we wait to see how it goes down with the club and the whole transfer saga. 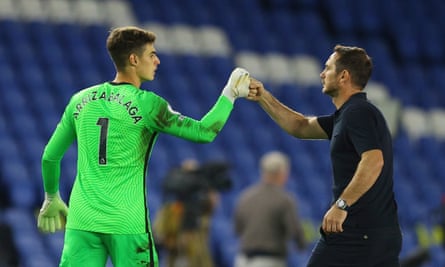