Tottenham completed their victory against Wolfsberger in the Europa League after beating them 4-0 in the second leg as it ended with a 8-1 aggregate, MySportDab reports.

The first half between the two sides wasn’t far from equally matched as they did well and Spurs only managed to score just one goal. 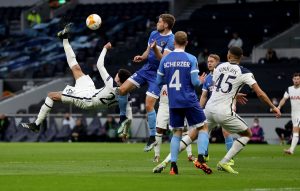 Wolfsberger who lost scandalously 4-1 at their home ground had some good early minutes which saw them holding their ground against their opponent.

It didn’t take long for Tottenham to break them down despite their strong resilience before Dele Alli scored an outstanding goal to make it 1-0 in the 10th minute.

The first half progressed without anymore goal as it ended with Tottenham 1-0 Wolfsberger as they both headed for the break.

The second half wasn’t far from different just like the first 45 minutes which was good also with more goals coming from the home side.

Tottenham made it 2-0 in the 50th minute after an amazing display of football saw Carlos Vinicius finishing off neatly. 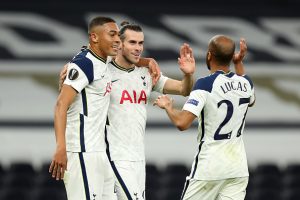 Wolfsberger couldn’t take the heat as Gareth Bale added another goal to make it 3-0 in the 73rd minute after teaming up with Dele Alli to get the goal.

Vinicius grabbed his brace in the 83rd minute as the encounter ended with Tottenham 4-0 Wolfsberger which saw Jose Mourinho side advancing with an 8-1 aggregate. 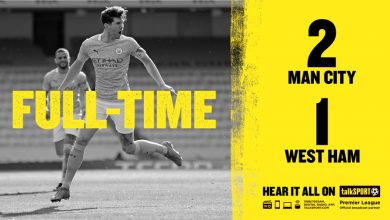 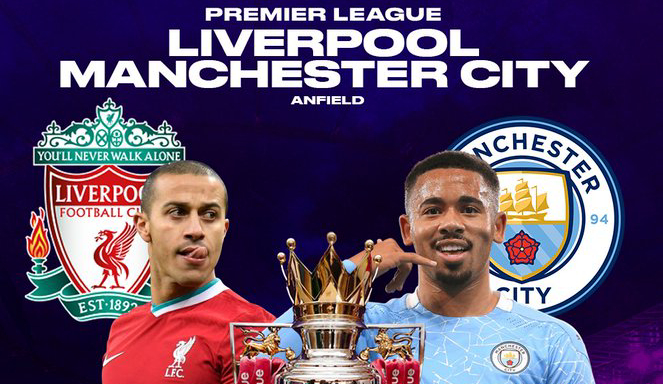