The first half was an entertaining encounter which saw lots of good display of football but unfortunately no goal to talk about. 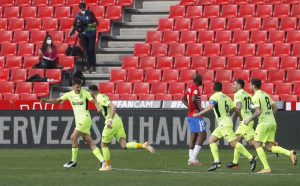 Granada had things under control as they were solid at the back making sure nothing went past them as the game progressed.

Atletico Madrid was frustrated as they couldn’t make anything happen despite the opportunities created by them going forward in the game.

The first half ended with Granada 0-0 Atletico Madrid as they both headed for the break with a goalless scoreline.

The second half was much better as both teams found the back of the net as we witnessed loads of goals.

Atletico Madrid broke the deadlock in the 63rd minute as Marcos Llorente scored after a nice buildup which saw Koke providing the assist which made it 1-0. 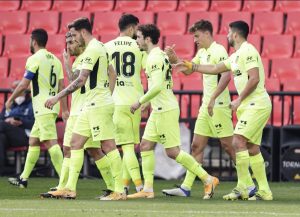 Granada pulled back level 1-1 in the 66th minute through a goal from Herrera which tightened up the game more before Angel Correa made it 2-1 in the 75th minute.

The match ended with Granada 1-2 Atletico Madrid as the away side claimed another three points to maintain their lead on the League table. 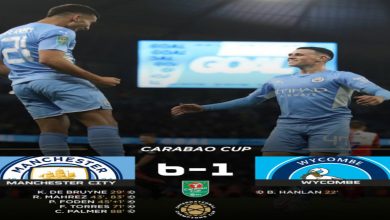 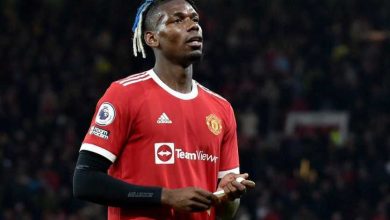 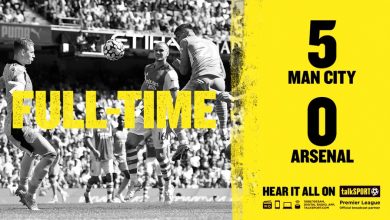