Tottenham Vs Liverpool Premier League Match has now kicked off at Anfield tonight for a highly anticipated game, MySportDab reports.

Liverpool midfielder Fabinho will miss the match due to a minor injury problem.

Matip is back for Liverpool in defence alongside Jordan Henderson. 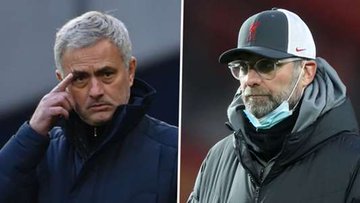 For Tottenham, there’s no real change as this is Jose Mourinho’s most common Line-up for Premier League matches so far this season.

Kane and Son upfront with Ndombele as the attacking midfielder.

Bergwijn is on the wing and keeps his place on the team despite Gareth Bale’s recent performances for Spurs.

Liverpool are now in the best of form in the Premier League with four games without a win so far.

The Reds attack have failed to deliver in recent Premier League matches like against Burnley, Manchester United amongst others.

However, Liverpool fans can be happy because the Reds scored twice in the 3-2 FA Cup loss to Manchester United, which is a good sign.

Mo Salah scored both goals in the FA Loss as Sadio Mane did not start the match at Old Trafford.

Meanwhile, Tottenham are in good form coming into the match against Liverpool at Anfield. 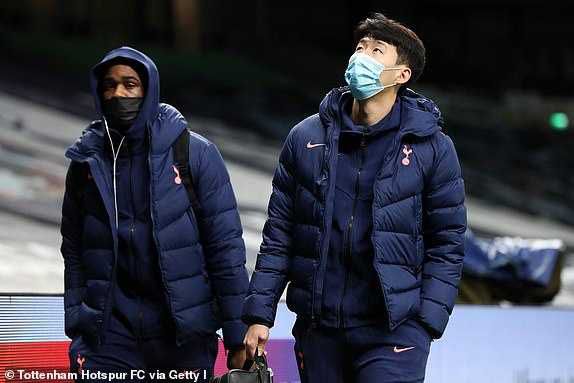 A win for Liverpool tonight Vs Liverpool would move the Reds up on the Premier League after Manchester United’s loss to Sheffield United.

Tottenham are also in the mix to finish among the top four this season, with Arsenal and Chelsea still a bit behind the top four race. 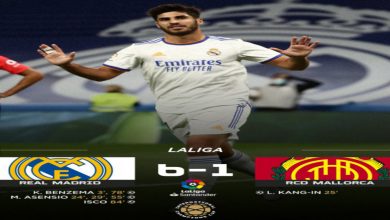