Most Coaches are determined to improve their squads for the rest of the season.

It often leads to spending heavily on average players as clubs try to improve their teams.

With the current January transfer window now open, all the 20 clubs Premier League clubs are considering signing some players in the market.

Either by selling or loaning some current players in order to raise funds, or going all out to spend.

However, The January transfer window has created some delivered signings in recent years.

MySportDab takes a look at the top 6 Premier League Most Expensive January signings. 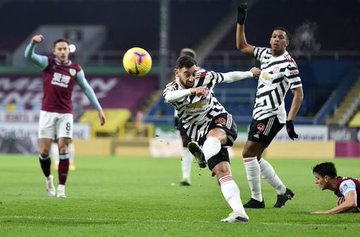 Manchester United decided to spend over €40m to bring in m Fernandes from Sporting Lisbon in the 2020 January transfer window.

The Portuguese midfielder has been a sensational players since he joined United.

He has scored 19 goals in 31 Premier League matches so far.

In 2011, Torres completed a shocking £50m transfer to Chelsea from Liverpool, as the Blues spent so much on their rivals’ man.

The Spaniard spent four years with the London club, scored 20 goals in 110 Premier League matches and won three major trophies during his time at Stamford Bridge.

In 2018, Arsenal paid to sign Aubameyang from Borussia Dortmund, and the Gabon striker has impressed at the Emirates ever since.

Before his transfer to the Premier League, Aubameyang was regarded as one of the best strikers in European football.

The Gabon man has scored 57 goals in 100 matches in the Premier League so far.

Manchester City were desperate to improve their defence, and signed Laporte from Athletic Bilbao in 2018.

Chelsea keep on spending so much cash in the transfer windows.

In 2019, they signed Pulisic but loaned him back to Borussia Dortmund for the rest of the Bundesliga season.

The winger has brilliant at Chelsea and is now one of the best attacking players in the Premier League. 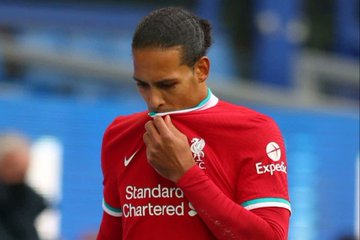 Jurgen Klopp and Liverpool were desperate to sign a world-class centre-back as they looked to win major honours.

Van Dijk was the right man for this task, and the former Southampton player is now one of the best centre-backs in world football. 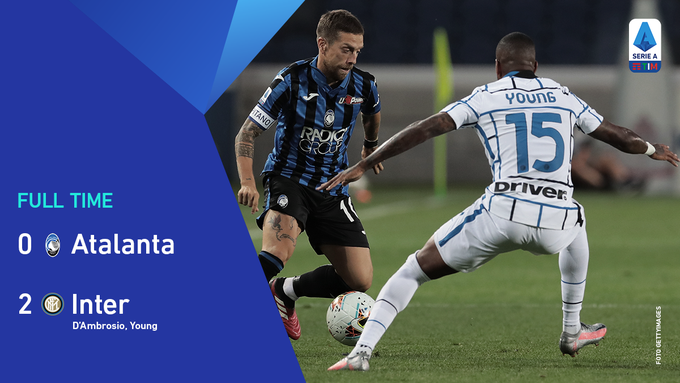 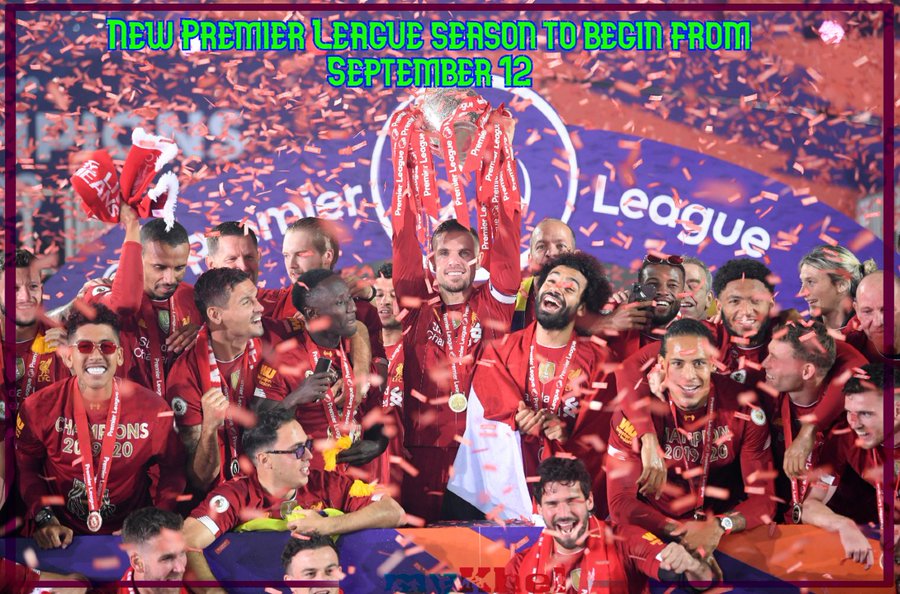 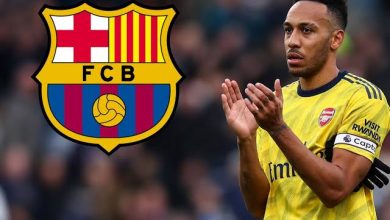