The Red Devils have now won three of their four FA Cup matches against Watford.

The Goal of Scott McTominay for Manchester United in video ! 🤯🎥#MUNWAT #MUFC 🔴 https://t.co/YyNwfGRuWv

United and Watford face off for the first time in the FA Cup since 2007.

United have failed to reach FA Cup fourth round twice over the past 35 years. 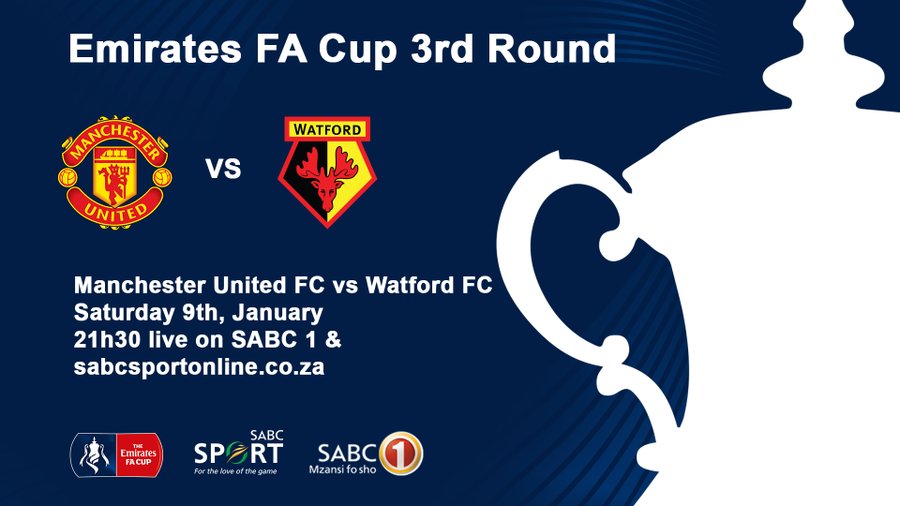 “He will play his part and also in the squad, he’s trained very well.

“It’s difficult for him not being in the squad for so long.

“He’s not had enough opportunities this season but he’s been very professional.”

Watford Coach Xisco Munoz: “We want to go there to fight and enjoy the match.

“I know it’s tough, because Manchester United have a good team, but we must give our best and try harder.

“We have maximum ambition heading to Old Trafford, we work hard and it is important to see we are developing our game.”

The match at Old Trafford is set to be played at 8pm/9pm today.

How To Watch Man Utd Vs Watford?

The FA Cup match will be broadcasted live on BT Sport 1 and Startimes in Africa. 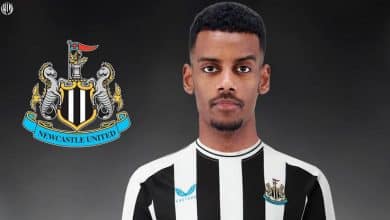 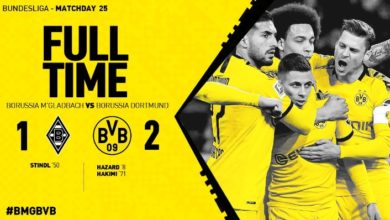