The Red Devils have secured seven win from their last nine Premier League matches ahead of the New Year game against Aston Villa.

After the game, Manchester United would have a four days break before their next match. 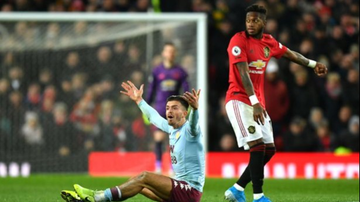 The Spaniard suffered an injury In United’s last match, the 1-0 win against Wolves.

Despite the possibility of Lindelof being fit for the match against Villa, it is unlikely that Solskjaer would drop Eric Bailly.

The Ivory Coast international has impressed for United in back to back matches after his endless injury issues.

Aaron Wan-Bissaka should start the game at right-back.

Maguire played more minutes on the pitch than any other player in the Premier League in 2020.

Solskjaer is likely to bring Luke Shaw back into the Starting Line-up to replace Alex Telles.

Solskjaer on Thursday admitted that picking his midfield is becoming more difficult.

He said:“When you drop Fred and Scott, it’s difficult because they deserve to play.

“But, Paul and Nemanja performed very well Vs Everton so it was difficult to select that midfield against Wolves.

“We’ll have some injuries and suspensions, no doubt, but our squad is capable and ready for every match.”

Even though Paul Pogba and Nemanja Matic impressed against Wolves, they may still be benched.

Scott McTominay and Fred have helped get the best out of Bruno Fernandes this season.

Marcus won the match for United against against Wolves and, he should remain in the Starting XI.

Mason Greenwood should also start because Edinson Cavani is suspended.

So, Anthony Martial would start up top, with Rashford and Greenwood on both wings. 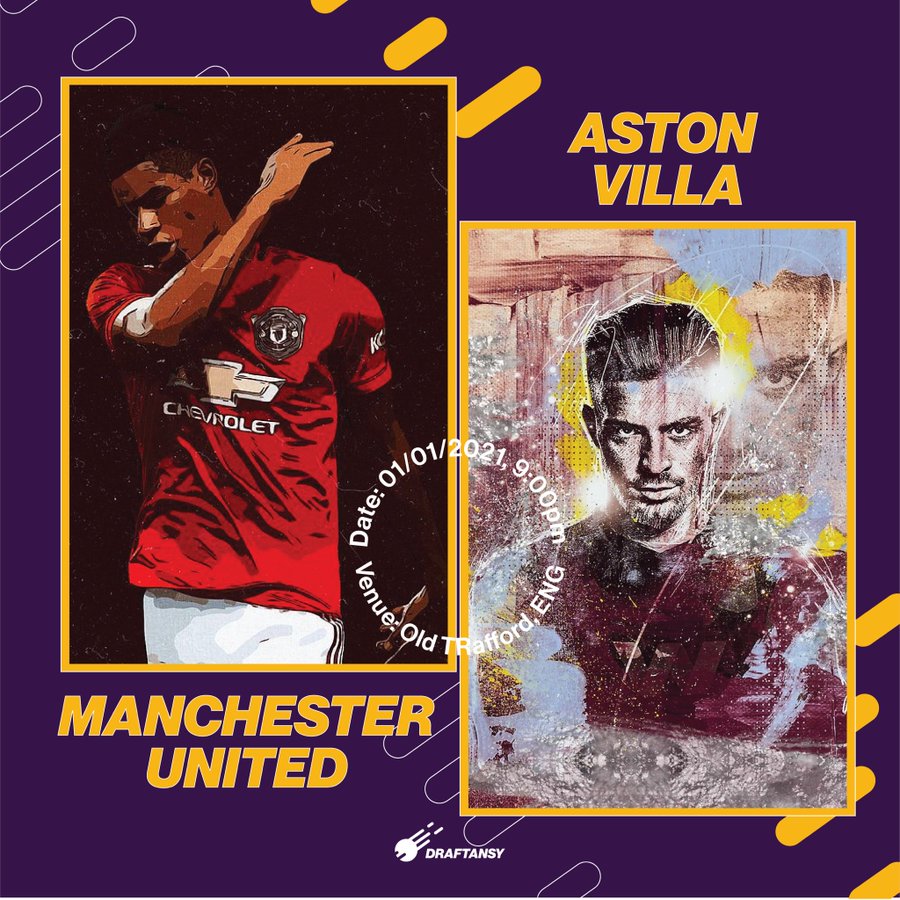 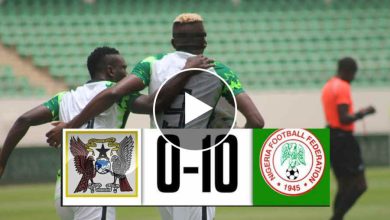 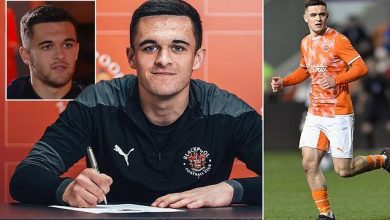