Manchester City are prepared to invest £200million for a squad overhaul in several areas at the end of this season, MySportDab reports.

Inter Milan striker Romelu Lukaku is a target for Pep Guardiola’s side.

City remain in this season title race and are only four points behind leaders Manchester United.

Manchester City have a game in hand ahead of their Sunday match against Crystal Palace.

But City have several long-term squad problems in attack and defence, with the likes of Sergio Aguero, and others set to leave the Etihad Stadium this summer.

According to The Telegraph, Pep Guardiola wants to sign a new striker, left back and a defensive midfielder in their squad overhaul this summer. 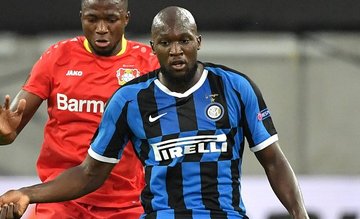 The main area of concern is a long-term successor for Sergio Aguero, who has struggled with injury problems this season.

The Argentinian is City’s all-time record goalscorer but his contract expires in six months and Aguero is yet to make a decision about his future.

But City will reportedly target a new striker even if Aguero ends up staying at the Etihad beyond this summer.

A move to Etihad for Lukaku would see the Belgian return to Manchester, after two seasons at rivals United between 2017 and 2019.

The 27-year-old signed for United from Everton in a £90m move in 2017 but struggled for consistency under Jose Mourinho and Ole Gunnar Solskjaer.

Lukaku then signed for Italian giants Inter Milan in  2019 for a £72m transfer, and he scored 51 goals in 73 games for the Nerazzurri.

Also, Fernandinho, who has played over 300 matches for City since 2013 could also leave this summer. 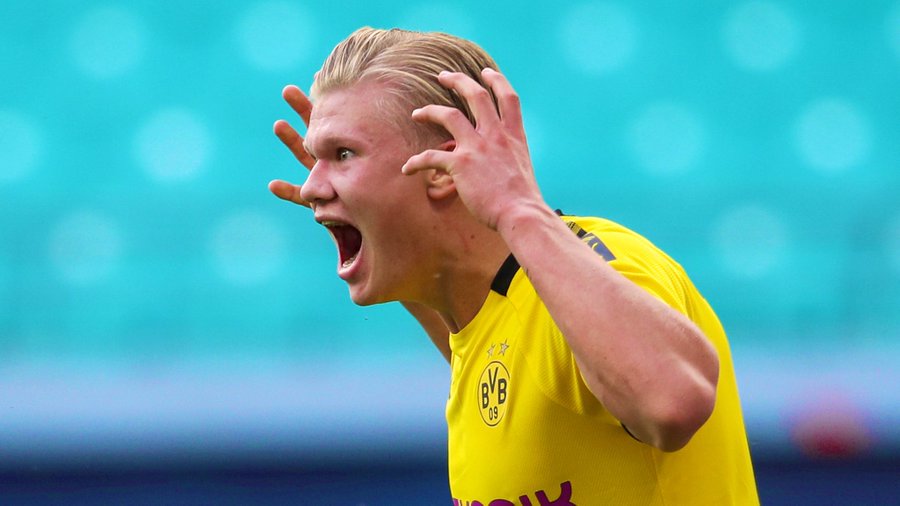 City have no first team option at left back due to Benjamin Mendy’s injury problems.

Oleksandr Zinchenko and Nathan Ake have not featured much in that role but are not suitable long-term options.

Manchester City are also prepared to do everything possible to sign Barcelona Star Lionel Messi this summer. 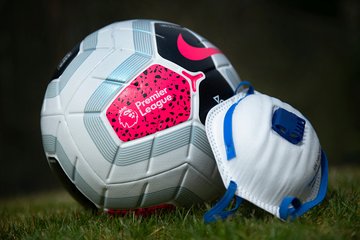