The first half was entertaining as both side showed class but Spurs were the better side who scored twice. 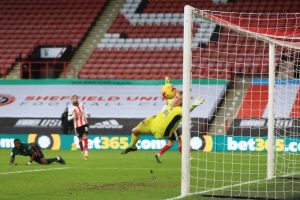 Tottenham took the lead in the 5th minutes thanks to great buildup which saw Serge Aurier scored to make it 1-0.

Sheffield United failed to make sure they keep their defense strong as Spurs scored a second which came through Harry Kane in the 40th minute to make it 2-0.

The first half ended with Sheffield United 0-2 Tottenham as they both headed for the break with advantage the away side.

The second half was much of the same in terms of goals scored which saw both teams scoring one each.

McGoldrick pulled one back for Sheffield United in the 59th minute to make it 2-1 for his side with an outstanding goal. 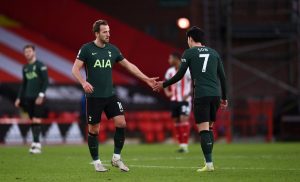 Tottenham increased their lead in the 62nd minute which made it 3-1 after a good teamwork effort before Tanguy Ndombele finished off with the goal.

The match ended with Sheffield United 1-3 Tottenham as Spurs claimed three points to make fourth on the League table. 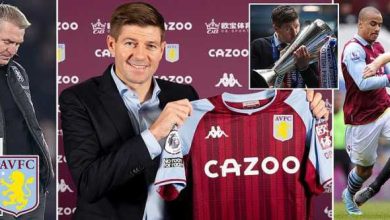 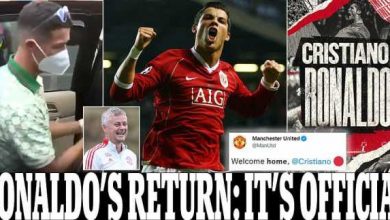 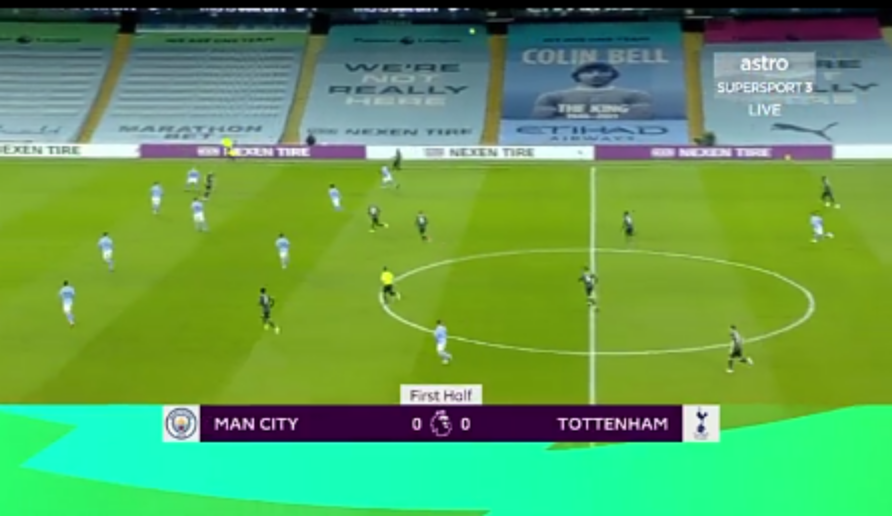