Man United are now looking at the possibility of sealing a move for Juventus starman Paulo Dybabla as they see him as a solution to their attacking problems, MySportDab reports.

The Argentine has been a subject to possible move away from Turin since Andreas Pirlo took over the managerial role. 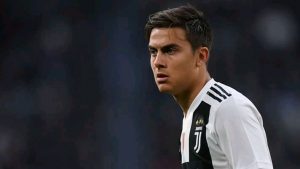 Man United have now made enquire once again as they might be tempted to go after the prolific attacker who was Serie player of the season last term.

The Red Devils has been linked with a possible move for the player who has a huge wage cap to his name under Juve.

Manchester United are aware that Edinson Cavani is a quick fix at Old Trafford due to the Uruguayan age.

They want Paulo Dybala to be a long-term addition to their attacking ranks, according to claims by the Transfer Window Podcast.

The Argentina international is yet to commit to a new contract at Juventus, meaning that he could be lured to England at some stage. 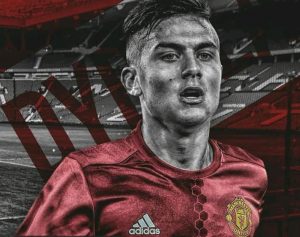 Chelsea are also another suitors who have shown interest on the player but haven’t made any official bid for him.

Man United who already have Jadon Sancho deal in place will be looking at another possibility to land Paulo Dybala.