The 29 years old is concerned about the lack of progress in negotiations for a new five-year contract.

De Bruyne’s current contract is due to expire in two-and-a-half years.

But, Manchester City started fresh contract talks with him in 2019 as they want to reward him.

However, According to The Times, Manchester City and Kevin De Bruyne are still yet to reach an agreement about the new contract.

MySportDab understands that De Bruyne is disappointed by City’s first contract offer and will reject it.

The Belgian midfielder, was a key player in City’s 3-1 win against Chelsea on Sunday. 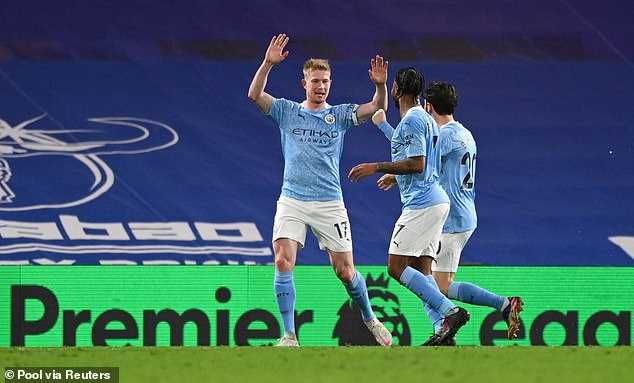 But there are other Premier League players who earn more, such as David de Gea and Mesut Ozil.

De Bruyne is the second highest-paid player at Manchester City but believes he should rewarded well enough to show him as best player in the Premier League. 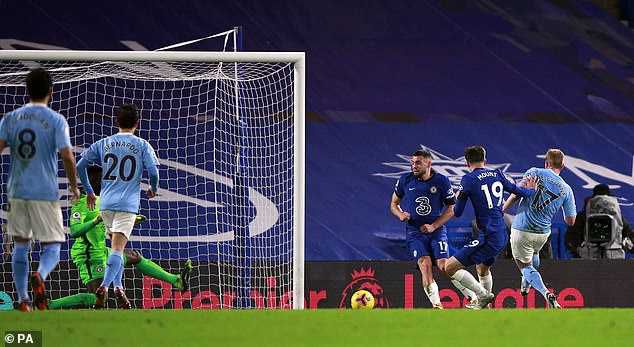 He has provided 12 assists and scored three goals in 18 matches for the Ethiad Club across all competitions so far this season.

Although, De Bruyne won’t accept City’s first contract offer, there is no sign that he wants to leave for a new challenge. 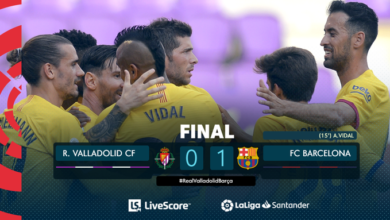 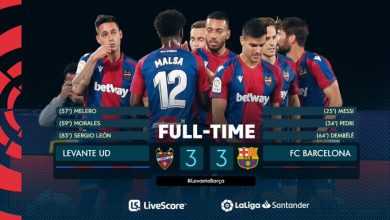 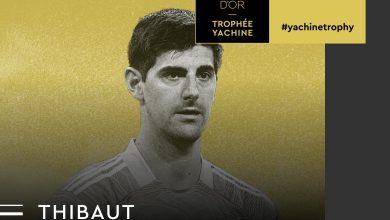