The FA Cup monday night double draw has now been completed with over 11 teams left in the tournament, MySportDab reports.

Team have now discovered their opponents in the fourth round and potential fifth-round opponents.

Two games are yet to be played for the third round to be completed.

West Ham visit Stockport after the draw while Southampton Vs Shrewsbury is postponed until this weekend.

Tottenham, Arsenal, Manchester United, Manchester City, Liverpool, and are among the teams to reach the FA Cup fourth round. 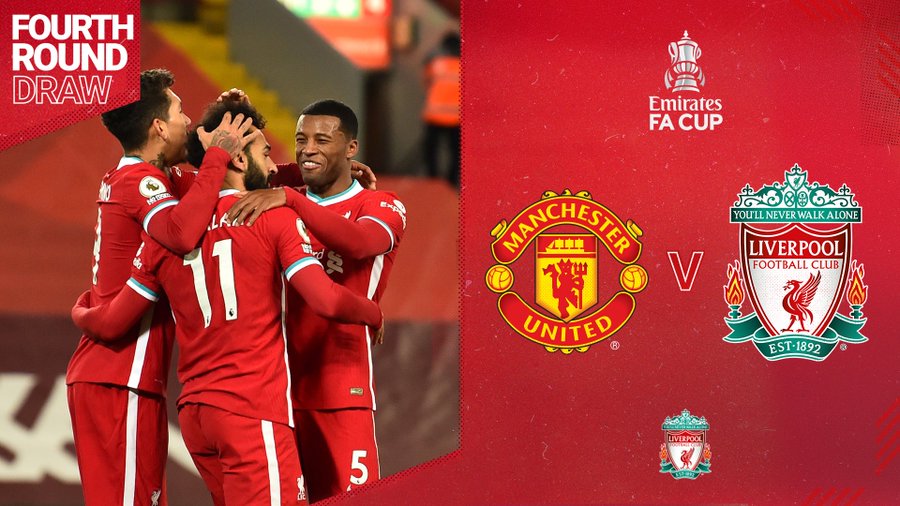 Southampton or Shrewsbury vs Arsenal

Chelsea Football Club vs Luton or West Ham vs Doncaster 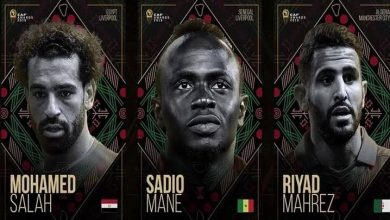