Rashford was substituted in United’s 3-1 Champions League defeat against Paris Saint-Germain on Wednesday.

The England international has now resumed training but Solskjaer does not know if he’s fit enough for the trip to the London Stadium.

“Marcus has resumed training this morning, not full training but he’s joined the group,” Solskjaer said.

“His shoulder stopped him playing till the end of the game so he’s now getting treatment and hopefully he can make the squad that travels, we’ll see.”

Rashford has scored two goals and linked four assists in his nine Premier League games so far this season.

Solskjaer is still without Luke Shaw, with the left-back yet to recover from the hamstring injury he suffered in November.

Summer signing Alex Telles has been filled the slot on the left side of defence ever since.

Manchester United head into the West Ham match on a run of eight straight away wins in the Premier League. 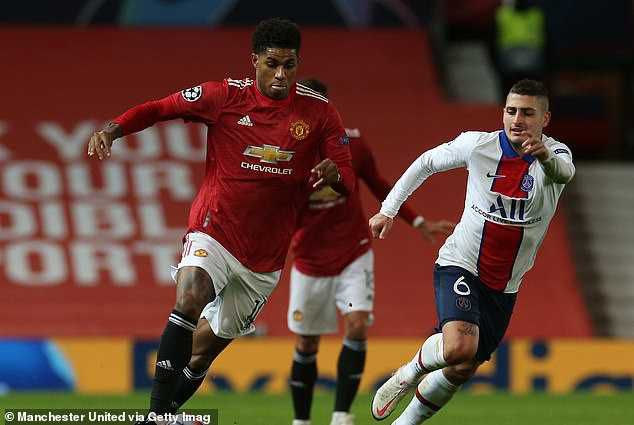 At his West Ham pre-match press conference, Solskjaer was asked about his side’s lack of consistency.

He said: “Depends on the number of games you wanna go back, football is a game played by human beings and live their own lives, we’ve played some great games, we’re one of the most consistent teams in the Premier League.

“You’re always disappointed when you lose and it’s fine at times if you win or lose, the PSG game was miles far better than the West Brom game, but you don’t get three points vs PSG, we’re getting more, less bad performances and getting better.

“You can’t control the result, it’s decided by fine margins.”

West Ham will now host 2,000 fans inside the London Stadium and Solskjaer is excited to play in front of fans again. 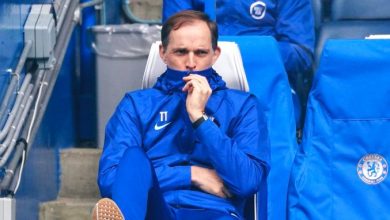