First half goal from Raheem Sterling ensured Man City beat Southampton by a lone goal after a closely contensted encounter between both sides, MySportDab reports.

The first half was all about the Citizens who dominated and scored one goal in the first 45 minutes of the encounter. 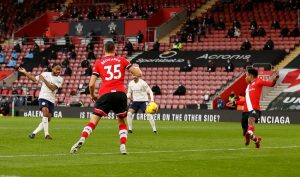 Raheem Sterling quickly gave Man City a 1-0 lead after 16 minutes of play which saw the England International scored a brilliant goal to put his side ahead.

Southampton also made some threats going forward against the away side who posed more harmful threat and attacks with hopes of getting more goal.

The first half ended with Southampton 0-1 Man City as they both headed for the break with advantage Citizens.

The second 45 minutes was closely matched with both sides giving 100 percent of what they pose going forward in the game.

Che Adams had couple of chances to put Southampton back in the game but his efforts managed to hit side net with Theo Walcott also going close. 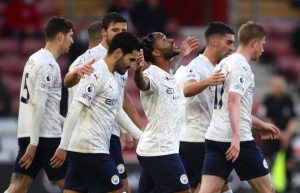 Man City defense was solid enough with withstand what the home team threw at them as the match progressed into the last few minutes.

The game finally ended with a victory for Man City who finished off 1-0 against Southampton to claim all three points. 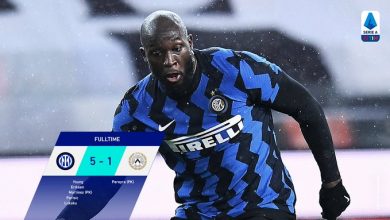 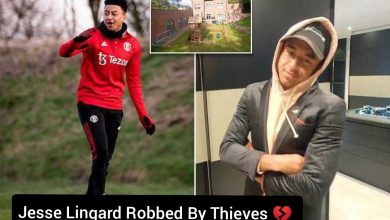