The left-back could not continue just four minutes into Chelsea’s 3-0 win over West Ham, due to a twisted ankle after his clash with Jarrod Bowen.

Emerson came on to replace the Englishman after he could not continue, with right-back Reece James also a major doubt.

Chelsea’s defenders on both wings are now a major doubt for the Arsenal game up next. 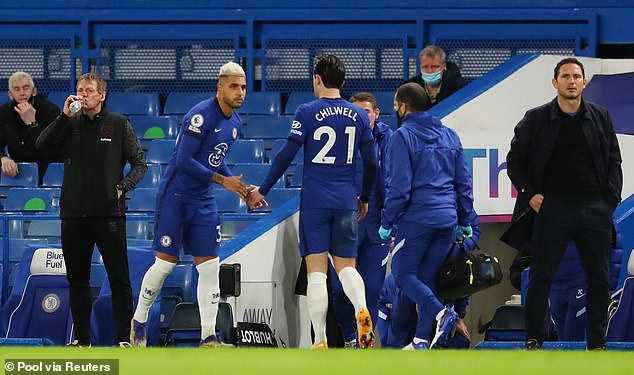 ‘He twisted his ankle in a bad way, tried to plan on but he was in too much pain so we’ll do a scan tomorrow and try to see how bad he is.

‘While James needs surgery on his knee as a ‘last resort,’ Chilwell’s knock is a bigger setback for Frank Lampard.

‘We hope both their injuries don’t last long and they will be around for those Christmas games,’ Lampard added.

Despite Emerson replacing Chilwell at left-back and Cesar Azpilicueta on the right James, Chelsea were rock-solid at the back thanks to Thiago Silva. 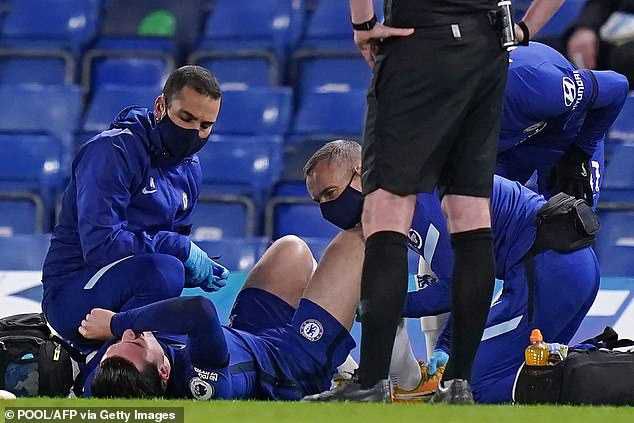 Silva put Chelsea ahead after 10 minutes of action at Stamford Bridge before Tammy Abraham’s double at the end sealed Lampard’s first win over West Ham.

Chelsea face London rivals Arsenal next and the Gunners struggling towards a relegation scrap. 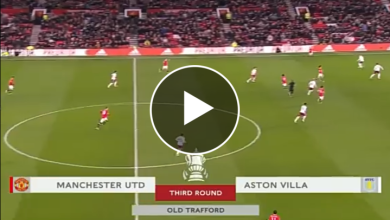