Arsenal Coach Mikel Arteta has confirmed that midfielder Thomas Partey is already back in training ahead of Arsenal’s match against rivals Tottenham, MySportDab reports.

Arsenal signed Partey for £45m in the summer late on after previously refusing to pay his release clause.

The Ghanaian has been injured for almost a month after a thigh problem in Arsenal’s 3-0 home loss to Aston Villa in November. 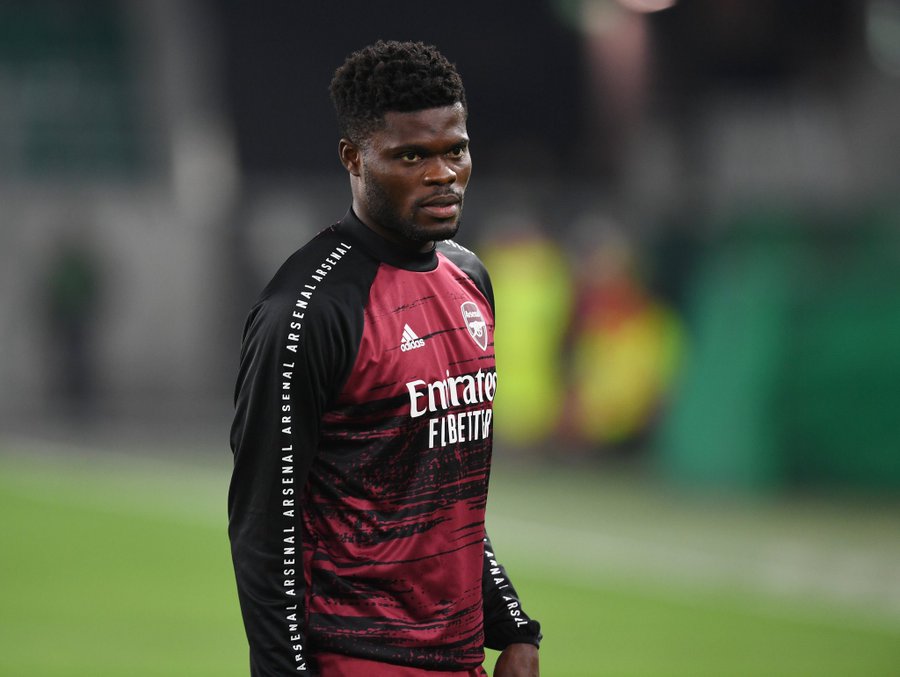 The midfielder had played only five matches for Arsenal before the injury.

However, Partey impressed for Arsenal in their 1-0 win against Manchester United in the previous match.

Arteta’s team have since failed to win any league match when Partey has not played they could now welcome him back this weekend.

“He has put a lot of pressure to us,” Arteta said after the Europa League win at the Emirates.

“He’s training with us tomorrow and let’s see what happens in the next few days.”

Arsenal go into the North London Derby on a poor run of form in the English Premier League, winning only one of their last six games, losing four during that run. 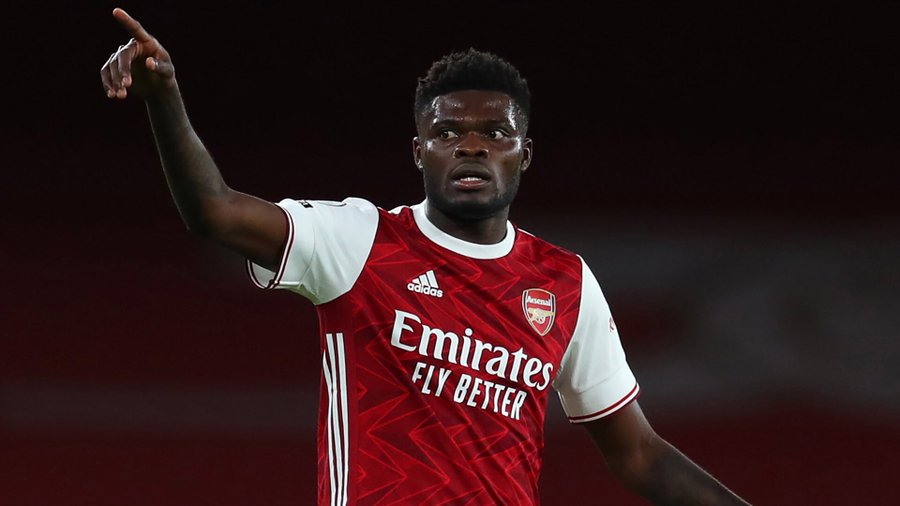 They face a strong Tottenham team who are currently top of the league, 8 points of their North London rivals.

Despite the poor league form, Arsenal have impressed in Europe with five wins from five games in the Europa League.

For the first time since March, Fans were welcomed back into the Emirates, and the 2000 strong Gunners faithfuls were given a dominant performance. 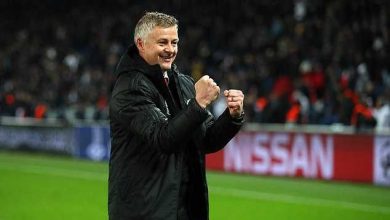 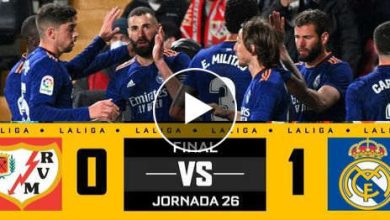 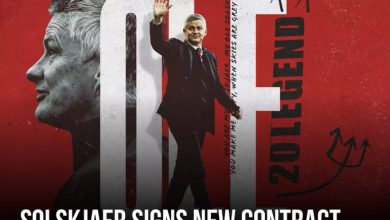