United are currently two points behind Liverpool thanks to the three points from Tuesday’s 1-0 win against Wolves at Old Trafford.

Marcus Rashford’s goal in stoppage time was enough to secure the win at Old Trafford.

Manchester United end 2020 in fantastic form in the Premier League, building hope among fans that they could win their first Premier League title since 2013.

However, When asked if the win vs Wolves showed that Manchester United could he champions, Solskjaer responded.

“We have to only focus on the next game,” the Norwegian said.

“I’m very boring but we can’t get too comfortable now.

“We’ve in a decent position right now but this isn’t even halfway into the season. So there’s a long, long way to go.” 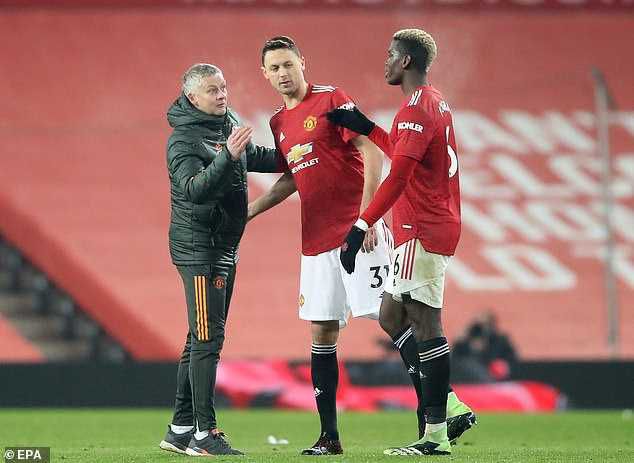 Rashford’s late goal scored thanks to a deflection off Wolves defender Romain Saiss.

Speaking further, Solskjaer said he told his players that he wants to win more games like this at Old Trafford.

He added: “We discussed this earlier in the season that we have to win points in games like this.

“Now I feel the we are now mentally and physically capable to do it.” 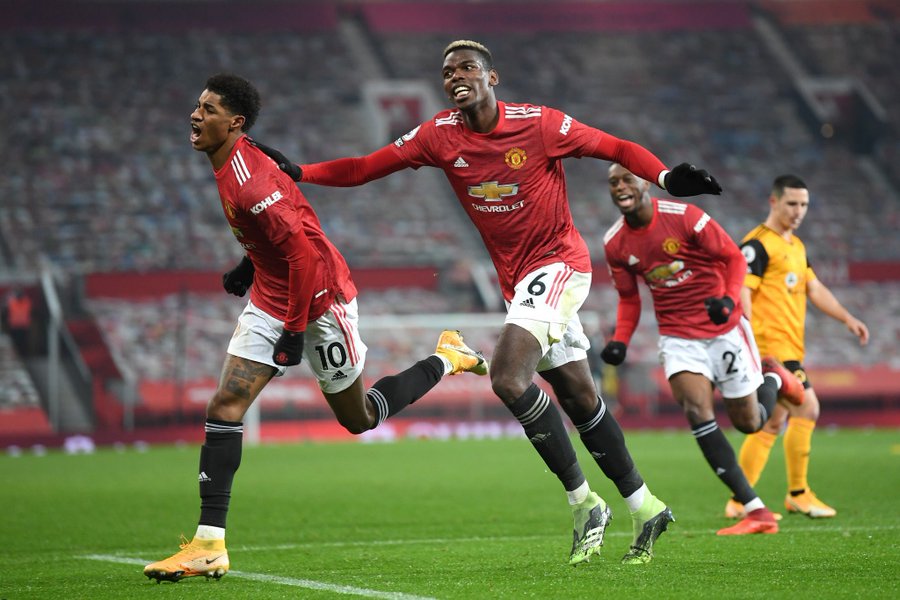 Also, Marcus Rashford said that it is too early to discuss about a Premier League title challenge.

“For now, we shouldn’t look too far ahead,” he said.

“We are a team developing in every game. To focus on the table so early in the season is stupid. We have to win each game.” 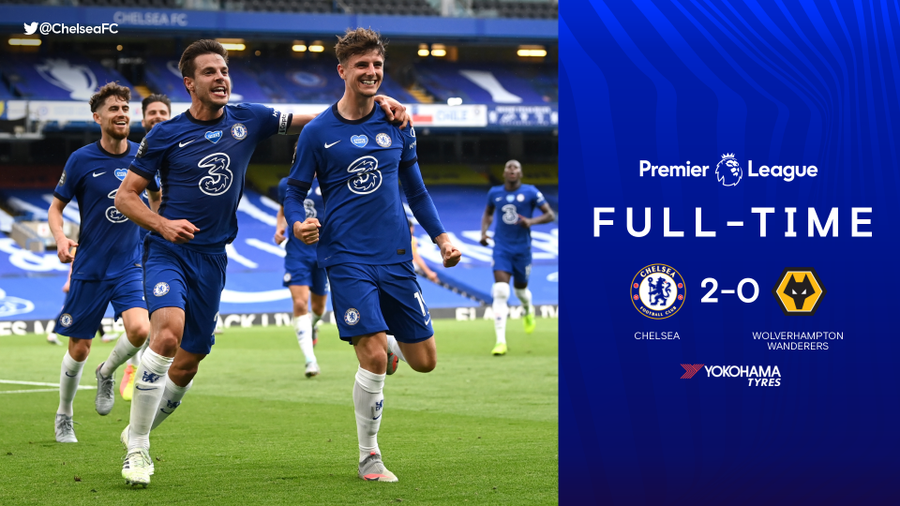 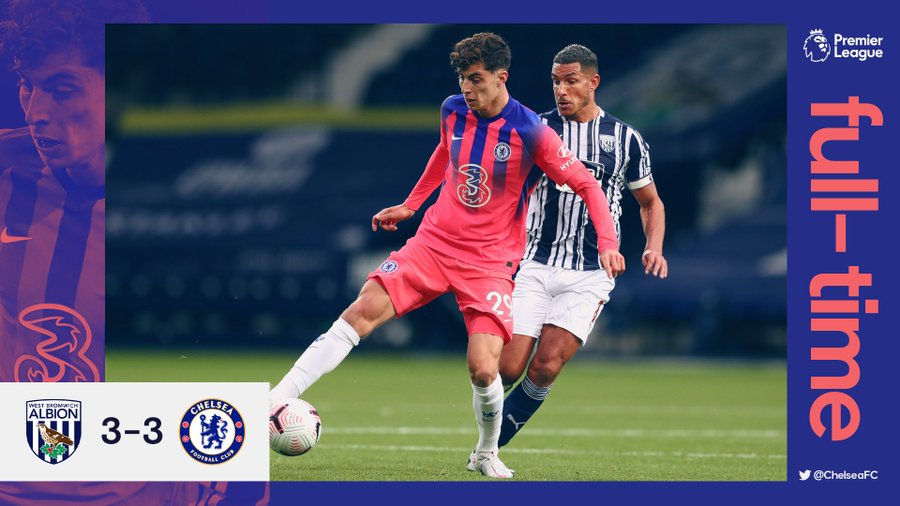