Coutinho signed for Barcelona from the Premier League club in 2018 for a fee that’s now rising to £142m.

But, Barcelona want to sell him off before his fee reaches £142m.

According to Spanish Newspaper Sport, Barcelona want to get rid of Coutinho’s wages as soon as possible before he reaches 100 games for the club.

Coutinho has now officially played 90 matches for Barcelona and was a key of Ronald Koeman’s plans for the future generation.

The Brazilian has played 12 matches this season across all competitions this season but struggled with injury problems. 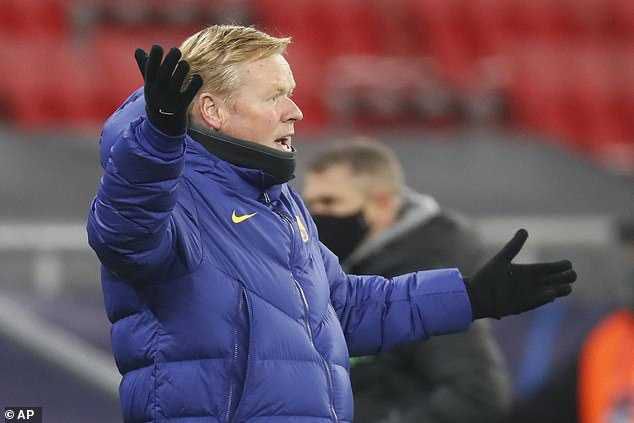 Given the current financial crisis, Barcelona would sell Coutinho for a bargain £45m fee.

Barcelona are struggling financially, and were heavily affected by the coronavirus pandemic.

Barca have a massive squad wage bill, no fans attending games which would have the situation but not happening any time soon.

Coutinho would have already played 100 games for Barcelona if he did not join Bayern Munich on loan last season, where he won the the German Bundesliga, German Cup and Champions League.

A new Barcelona president will be elected in January, and Coutinho could have already 10 extra matches to activate the Liverpool clause.

The current management board are reluctant to let that happen, given the current financial situation. 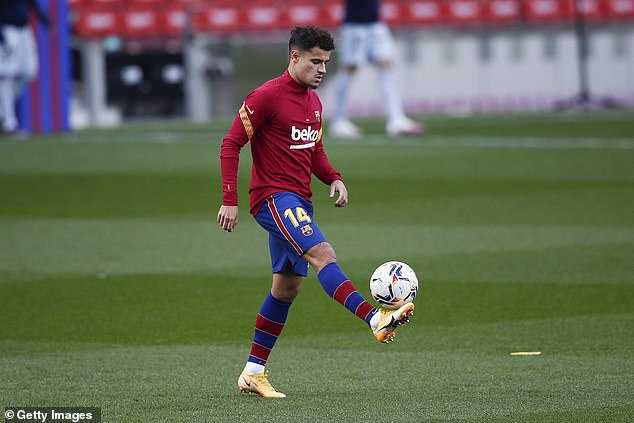 Barcelona’s players have already agreed a wage pay cut that will help them reduce the wage bill.

Barca’s latest financial figures showed the club had made a shocking £88m loss and a total net debt of £440m in June 2020. 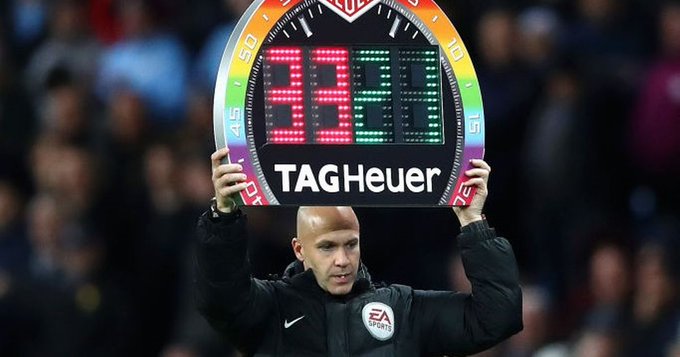 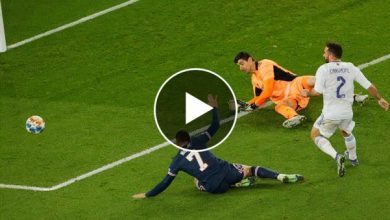 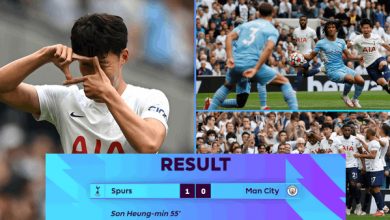