Spurs have monitored his development over the last few months after his brilliant performances in the Champions League with RB Leipzig.

According to ESPN, Arsenal are one of the club very interested in signing the £45million-rated attacking midfielder. 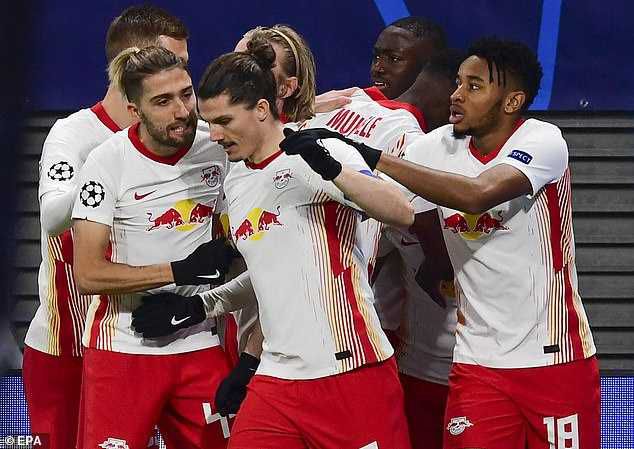 The Gunners are only ahead of Burnley and Wolves for goals scored in the Premier League this season, with only 16 goals.

MySportDab understands that Arsenal believe Sabitzer can provide the attack more quality to create more chances that can lead to goals.

He also scored last season as RB Leipzig knocked Tottenham out of the Champions League.

However, it is unlikely RB Leipzig would let him leave in the January transfer window but a good bid can convince them to sell.

Sabitzer’s contract expires in 18 months which means he would be up for sale at a cheaper price in the summer.

RB Leipzig are still confident they can keep their star midfielder at the club with a new long-term contract.

Speaking to Bild, he said: ‘The plan is to end the year first, both sides of the negotiations will work on it in the spring.’ 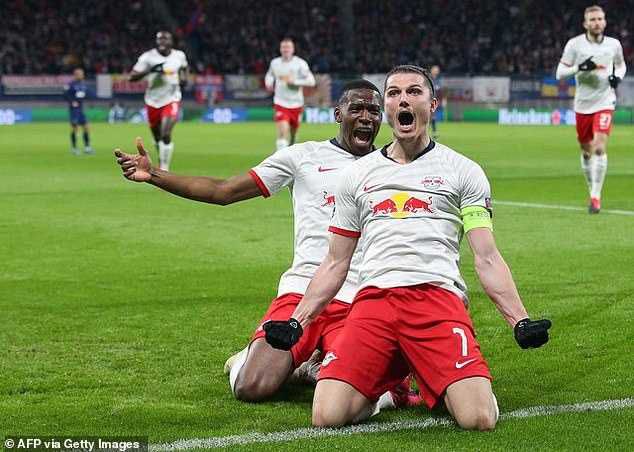 Asked about the rumours around Sabitzer, he added: ‘Like i said before, he has developed very well. It is normal for other clubs to notice this.’

Sabitzer has been a RB Leipzig player since 2014 and has played 204 matches for the Bundesliga club across all competitions, with 46 goals and 38 assists. 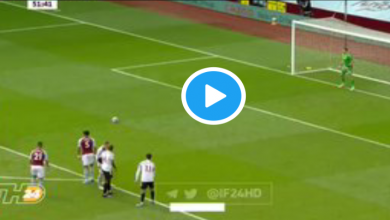