Manchester United Legend Ryan Giggs has been arrested on suspicion of assault on his girlfriend Kate Greville, MySportDab reports.

The police officers arrived at Ryan Giggs’s Worsley home after 10pm on Sunday after reports of ‘some disturbance’.

The former Manchester United player was arrested on suspicion of harm and assault.

Since 2017, Giggs has been with his girlfriend Ms Greville.

They couple met in 2013 when she began handling working as a public relations officer for Hotel Football. 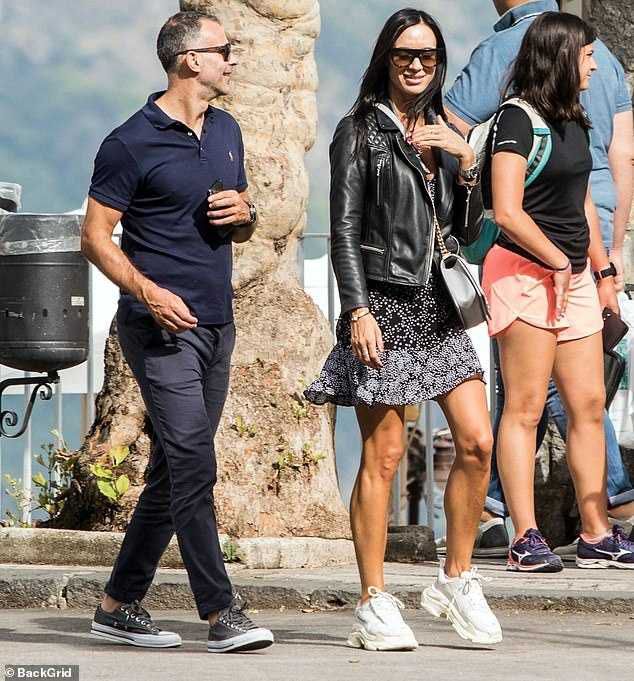 A Greater Manchester Police spokesman report said: ‘Police were called at around 10.05pm on Sunday due to a disturbance. A woman in her late 30s sustained some minor injuries but no treatment was required.

‘A 46-year-old man was arrested on suspicious on assault and common assault.’

Giggs was later released on bail and seen leaving the Pendleton police station.

In 2018, Giggs went public with his girlfriend Ms Greville for the first time.

He took her away for a holiday in Italy after his divorce and the pair were seen on Italy’s Amalfi coast.

The couple were linked after Giggs’ split from Stacey, his former wife, who he divorced in December 2017.

Giggs was linked with Ms Greville after she ended her marriage in 2015, 18 months after she had started working for him. 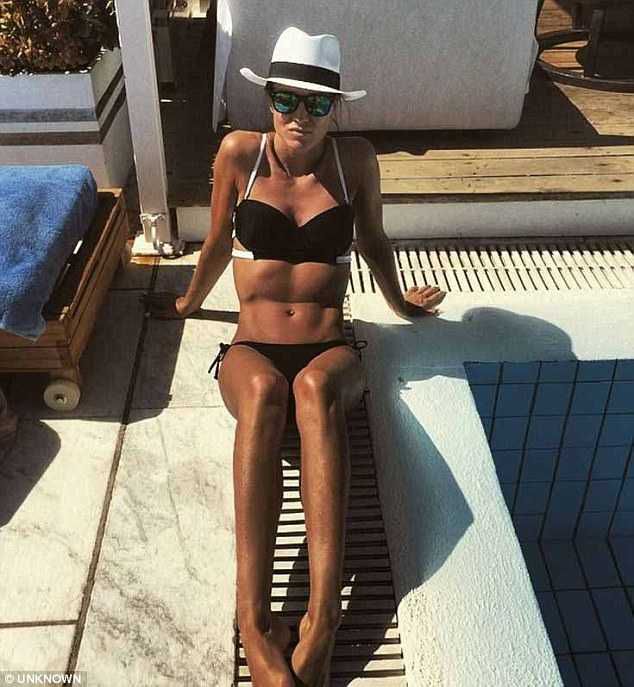 They denied having a sexual relationship.

Giggs and former wife Stacey agreed a £40m divorce after he was caught cheating on her with a model Imogen Thomas and Natasha.

The affair went on for eight years. 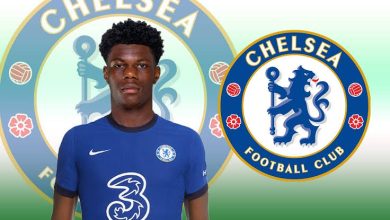 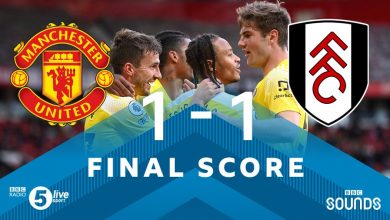 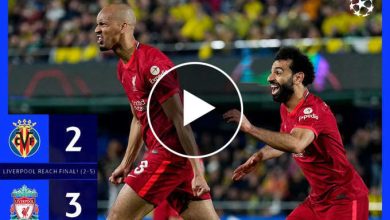