Real Madrid were the team who suppose to have signed Bruno Fernandes before he eventually joined Manchester United, MySportDab reports.

The Red Devils midfielder has been helpful to his team since his move from Soorting Lisbon back in January. 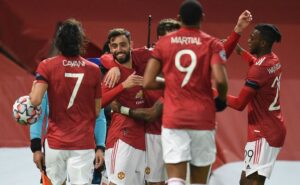 Real Madrid missed out on a good opportunity to have Bruno Fernandes in their team after the player was offered to them.

The Portuguese player scored for Manchester United UEFA Champions League game against Basaksehir which they won’t 4-1.

He has been fantastic this season being one of the outstanding performer despite their shaky form since the since kicked off.

Real Madrid passed up the chance to sign Bruno Fernandes before his imminent move to Old Trafford, according to reporttts from Marca.

Ahead of the winter transfer window in 2020 the Blancos were mulling over an approach for the Portuguese midfielder.

Although they left a door open for Manchester United to swoop in and complete the move that was already planned.

The deal also took some twist and turns with the Old Trafford club not willing to pay up the asking price for the player.

But by the January window, a deal was reached as the agreed to pay in installment and right now it proved to be a good buy for them. 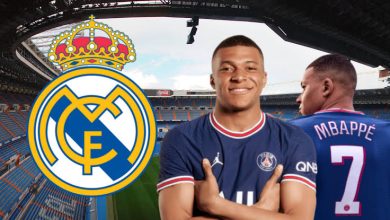 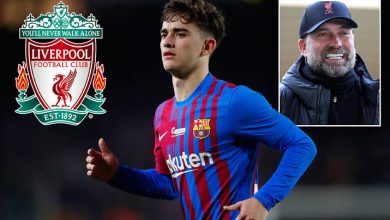