Manchester United is currently looking at the possibility of replaceing their current manager who is underfire. 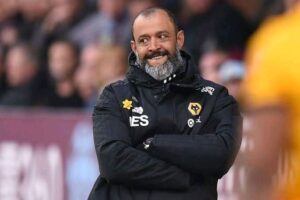 With poor run of result coming from Ole Gunnar Solskjaer since the beginning of the season have seen his job being place under threats.

Meamwhile, Wolves manager Nuno Espirito Santos has been tipped as the perfect candidate to takeover.

Although he recently signed a contract extension which might be another problem for Man United.

If Manchester United were to part with Ole Gunnar Solskjaer then Nuno would be a leading contender.

With managerial post at Old Trafford opened, according to reports by Kevin Doyle who gave his reasons.

Pochettino is also another serious candidate being considered also and it also a 50/50 chance of him getting the job.

“I think I’d be a bit worried if I was a Wolves fan at the moment about Nuno. 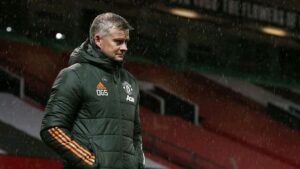 He’s a contender for the Manchester United job, of course he is. Why wouldn’t he be?

“Mauricio Pochettino is probably their number one choice but Nuno, definitely, would be up there as well for me.” 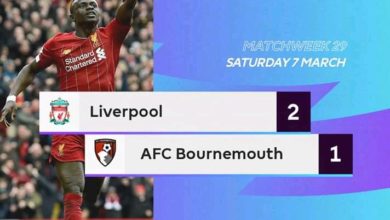 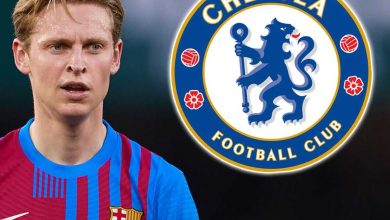