Man United want a deal for Jadon Sancho wrapped up before the commencement of Euro2020 now scheduled for 2021, MySportDab reports.

Manchester United have been strongly linked with the youngster who has been a top target since leaving City.

Borussia Dortmund and Man United have been in discussion which kept going back and front with no agreement reached.

The recent news about the deal was when those at Old Trafford to pay £120m which they couldn’t afford.

For now the deal looks likely with Man United ready to pay before Euro Tournament kicks off next year.

The Red Devils are continuing their pursuit of the English ace as they might be completing the move anytime soon.

Manchester United still have their sights trained on Jadon Sancho with them hoping to get him sooner.

90min claims they want a deal done before next summer’s European Championship which was postponed.

Sancho’s stock is on the rise and United feel it would be wise business to strike a deal with Borussia Dortmund early in 2021. 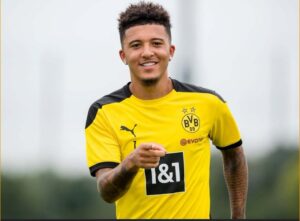 Which will see the player complete the switch to Old Trafford the following 2021/2020 season.

Man United failed to match Dortmund’s asking price in the previous transfer window which had prolonged the move. 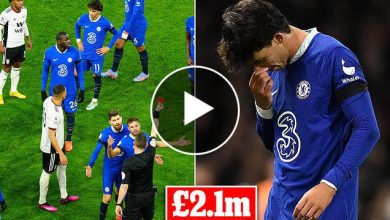