Sierra Leone held Nigeria to a goalless at their home after playing 4-4 in the first leg of the AFCON qualifications today, MySportDab reports.

The first half was closely matched with both sides unable to find the back of the net despite chances created. 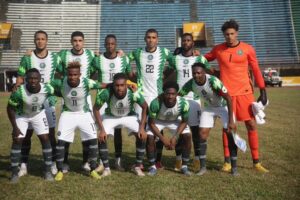 Sierra Leone was much better at the back as they tightened up way much better than they did in the first leg.

Nigeria was a bit wasteful going forward as Iheanacho couldn’t make anything happen in the first half.

The game progressed with both sides not making anything happen as they continued to keep themselves busy.

The first half ended with Sierra Leone 0-0 Nigeria as they headed for the halftime break goalless.

The second half of the game was the same with no one able to score despite close chances coming their way.

Nigeria did make some good efforts but nothing looked to be going in anytime sooner as they ran out of options. 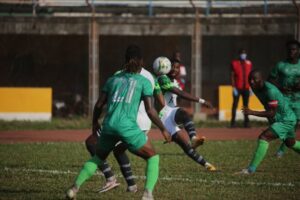 Sierra Leone were okay as they caused so much troubles for the visitors who were unable to change the scoreline.

The match progressed without a goal as it ended Sierra Leone 0-0 Nigeria, with both teams settling for a draw. 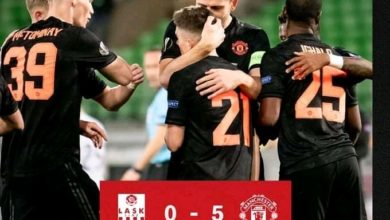